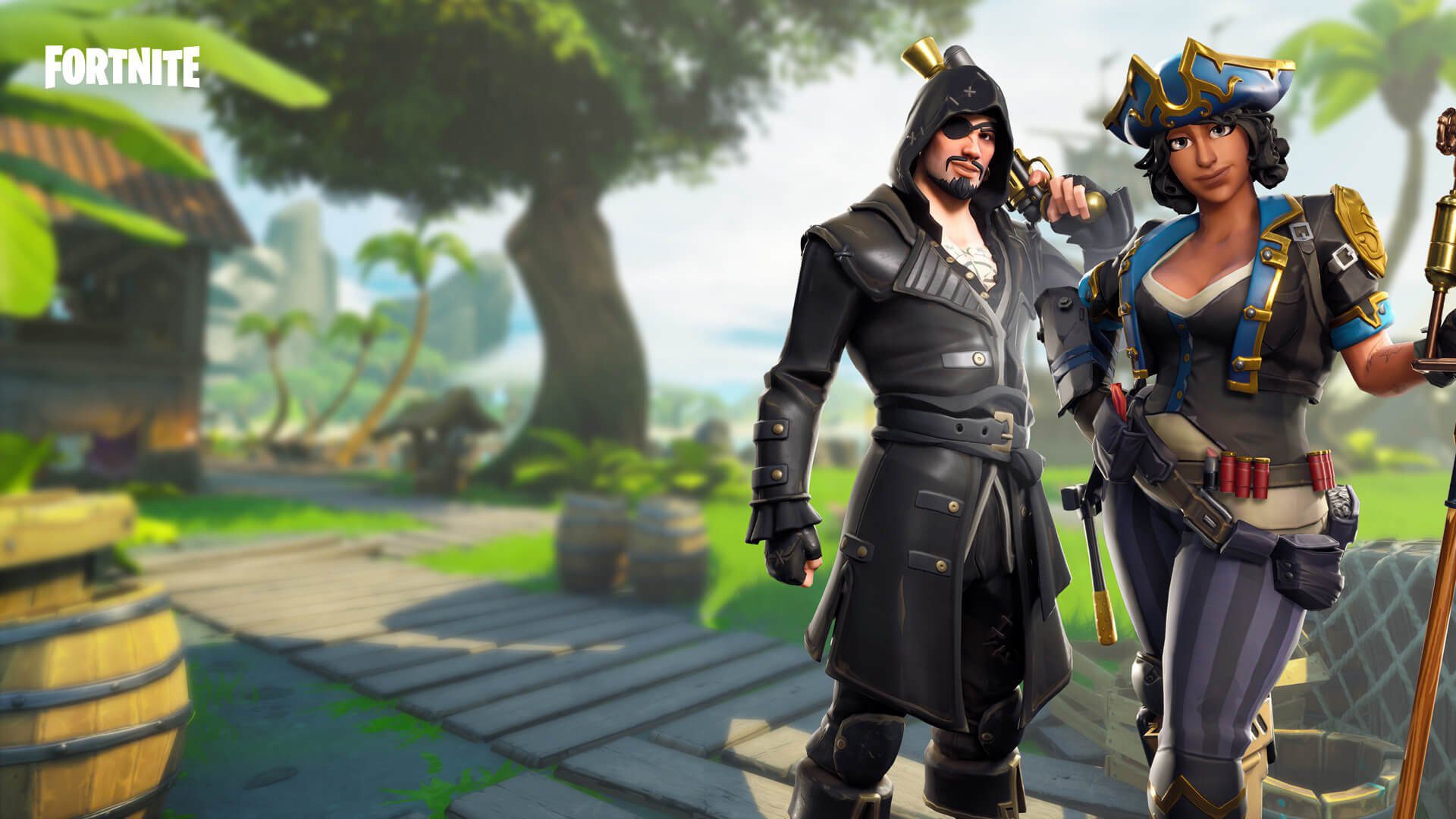 Fortnite: Save the World is slowing down ‘development of new content’ and shifting to a seasonal structure with Ventures

To be clear, the free-to-play battle royale game – Fortnite as the majority of players know it – will continue uninterrupted. It’s business as usual. On the other hand, Fortnite: Save the World – the co-op PvE campaign from 2017 – is shifting to a seasonal rotation for existing content with “a handful of new quests and Heroes coming in at a slower pace.” Surprisingly, it will “remain a premium experience.”

In 2020, Epic is hoping to give Fortnite: Save the World longer legs with Ventures. They’re pitched as seasonal excursions with “continued progression,” “levels to climb,” and “unique modifiers to tackle.”

“Conquering the challenges in Ventures will earn you seasonal experience which impacts the level of difficulty you encounter, weapons you find, and the seasonal rewards that you earn,” the developer said in a blog post. “Reaching higher seasonal Ventures levels unlocks Supercharger materials that can raise the level of items in your main collection – beyond their current cap.”

Further out, Fortnite: Save the World “will no longer be able to support all upcoming Fortnite Battle Royale cosmetic purchases,” which tells you everything you need to know about the game’s future and Epic’s priorities. For what it’s worth, Save the World was supported far longer than I had expected.

As for the game shedding its longstanding Early Access sticker, it’s like those people – you know the kind – who refuse to peel off the dust/fingerprint covers on their brand-new electronics. Rip it off.

Fortnite Save the World Update | State of Development [Epic Games]