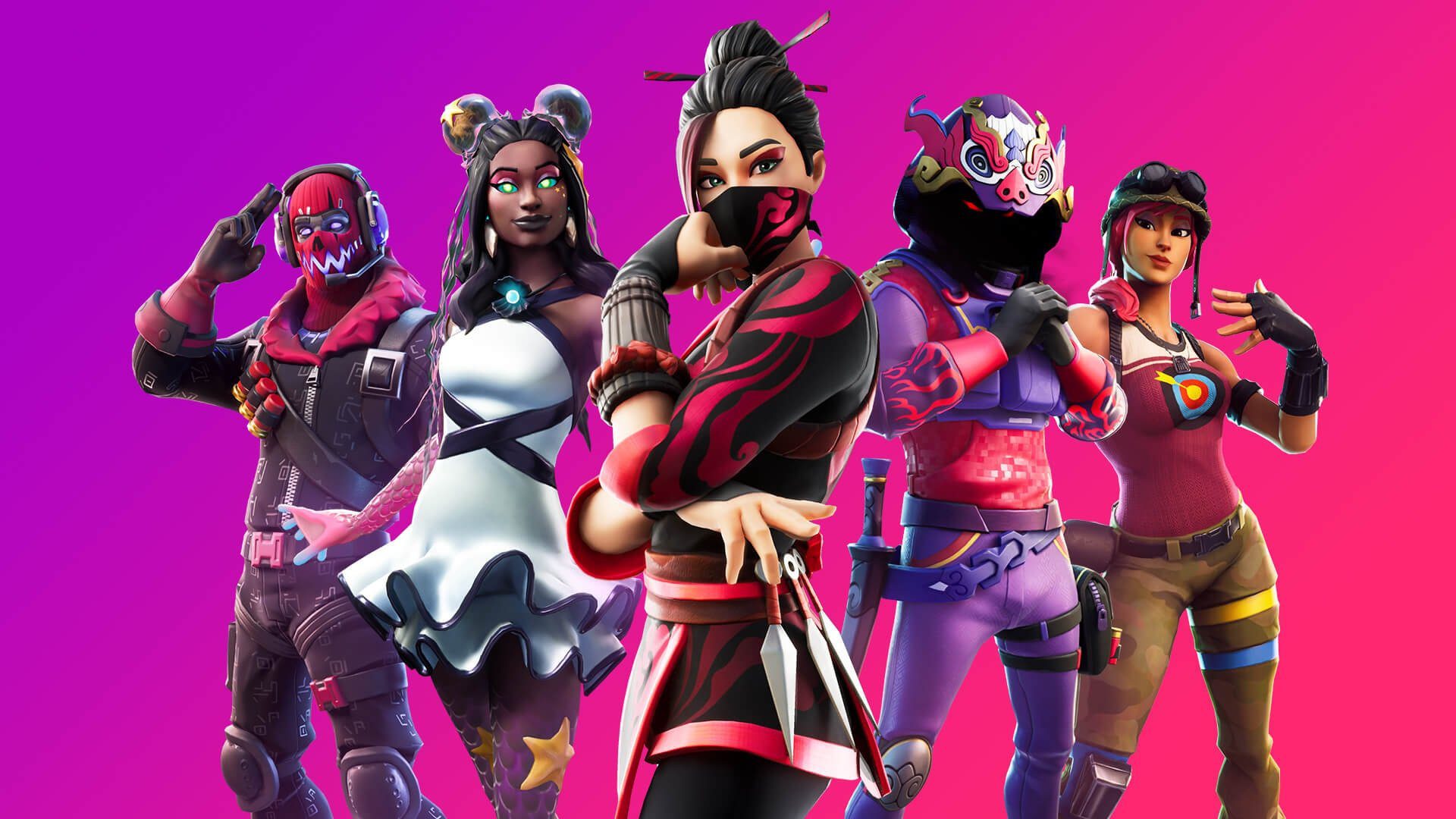 In mind-blowing but completely believable news, it has been discovered that Epic Games’ Fortnite — undeniably one of the biggest global phenomenons in the history of video games — raked in over $9 billion USD during its operation period of 2018 to 2019.

The ridiculous figure, brought to the forefront by The Verge, was released as part of the ongoing antitrust battle between Fortnite publisher Epic Games and industry overlord Apple. During the first day of the eyebrow-raising trial, a document was released from a January 2020 in-house presentation, revealing that the battle royale title made $5.4 billion in 2018, followed by $3.7 billion the following year, for a total over $9.1 billion in just two years.

Given the reduction in revenue between these two years, Epic predicted the downward trend would continue, and that Fortnite would make in the region of $2.7 billion in 2020. Instead, the figure actually increased, with players spending $5.1 billion in a year that turned out to be incredibly profitable for a large portion of the video game industry. The document also notes that Epic’s sales platform, Epic Games Store, made $235 million during the 2018-2019 period, though it should be reiterated that, despite this, EGS currently operates at a loss.

The Epic vs. Apple trial continues, and will run Monday-Thursday throughout most of May. Already it feels like much of the internet is watching the unfolding events as one would a sporting event, with reports, memes, and hot-takes coming in on social media like it’s WrestleMania.

While it’s understandable that people are gleefully watching two billionaire corporations go at it, ultimately, the outcome of the trial will have serious ramifications across the entire industry, setting precedents that will leave both parties very comfortably in the black, and will most likely only have an impact on the gaming community itself.