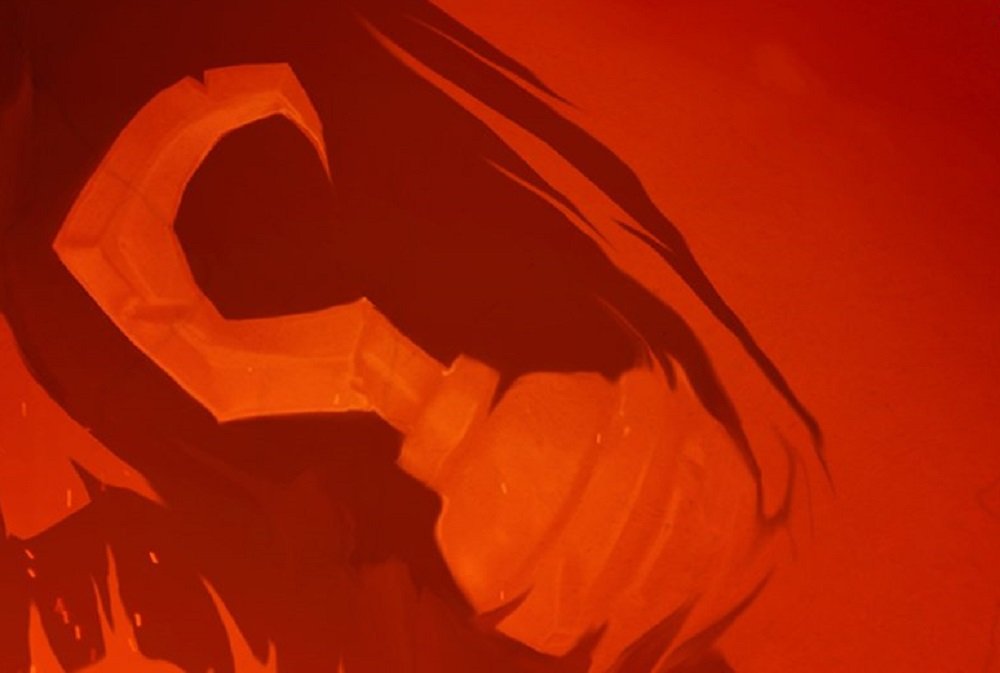 What does that even mean?

Epic Games has dropped a tweet hinting at the upcoming new season in their licence-to-print-dollar battle royale phenomenon, Fortnite. And it looks like Ramirez and friends might be getting set to walk the plank…

The super-cryptic teaser merely features an orange image along with the words “Fortnite Season 8” and a cropped image of what is clearly a hook hand, which of course instantly brings to mind the pirates and buccaneers of yore. Accompanying the image is a cute sea shanty: “X marks the spot, treasure abound, loot that has been lost, can always be found.”

Despite the fact the third line is clearly one word too long, all of this points to pirate-themed content coming to the, erm… dry land-based video game. The final day of the current Fortnite season takes place this week, on February 27, so we’ll be hearing more about these new adventures very soon. Arrr.

‘X’ Marks The Spot
Treasure abound
Loot that has been lost
Can always be found.
4 days to Season 8. pic.twitter.com/1U8n7x4pQQ