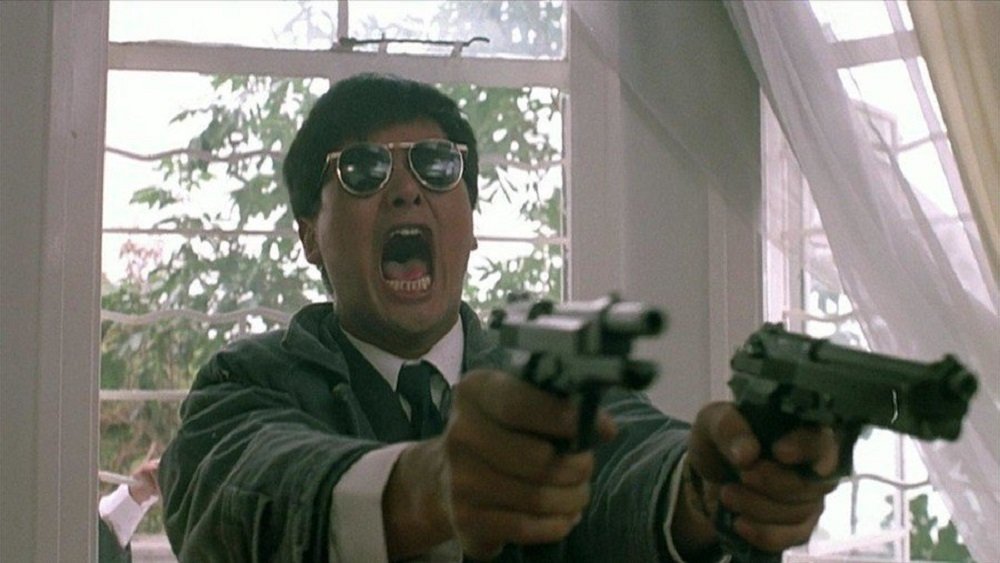 For a better tomorrow, play today

Playground mode, new to Update 4.5, is a limited time mode that aims to allow more creativity and bigger and better construction options. Four players are dropped into a private map and given a one hour time limit to build the greatest fort known to man, woman or beast. The storm will stay adrift for 55 minutes before eventually closing in. Until that time, you can beaver away creating awesome fortifications.

Resources are gathered at a whopping 10x the normal rate, and all chests and boxes have a guaranteed 100% spawn rate. This should give you all the time and materials you need to create a pretty impressive homestead. I think with a little forward planning and some talent, we’re going to see some amazing creations in the near future.

For those of you who just wanna get back to the (heroic) bloodshed, Update 4.5 brings with it some new weapons, including dual-wielded handguns and a firework launcher. Ba-boom. The superhero-themed Save the World event has also received its fourth and final chapter. For full details on the new update, check out the official site right here.

Fortnite is available now on PC, PS4, Xbox One and Nintendo Switch.