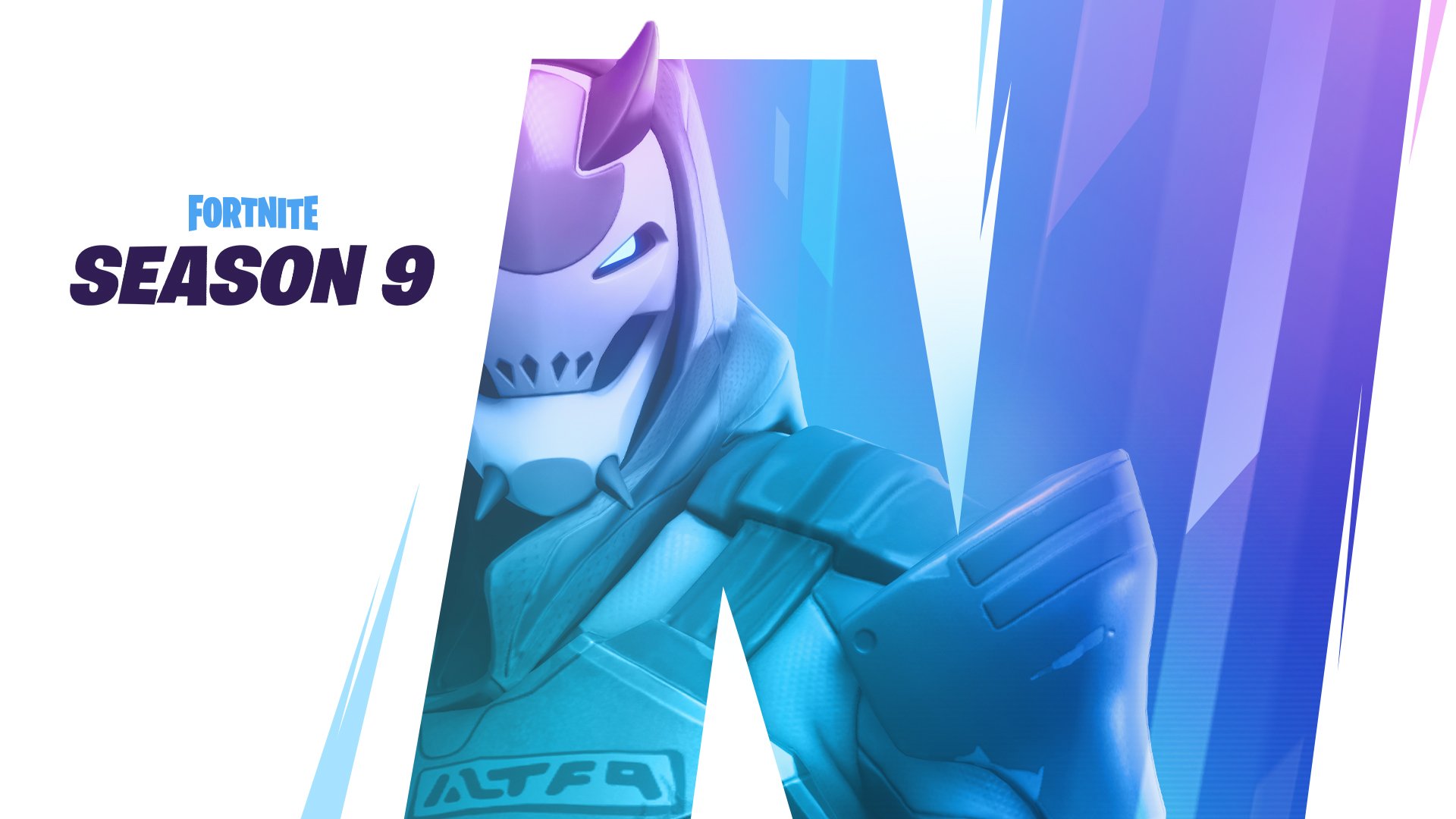 It’s come a long way from the horde mode launch

I got into Fortnite‘s battle royale pretty early on, and it was wild to watch it all kind of blow up around me. What began as a cute way to spend an evening with my wife became a nuclear blast of pop culture paraphernalia: I was walking around in my neighborhood with a Fortnite shirt the other day and some kid yelled at me “Roblox is better you know!”

That’s kind of a cool feeling? That gaming is this ubiquitous? Maybe you don’t feel that way? Well, going through some moments of despair in the ’90s and even 2000s where gaming was more of a clandestine hobby, I think it’s cool. So wait where were we?

Yeah, Fornite battle royale arrived in earnest in late 2017 and is still trucking. Epic Games is on season nine at the moment, which they just teased on Twitter with a scheduled arrival date of May 9. The only hint beyond the image above is the tagline “the future is unknown.” It’ll likely bring a new event, map changes, and cosmetics as usual. But given that Epic usually goes above and beyond, it’ll probably resonate.