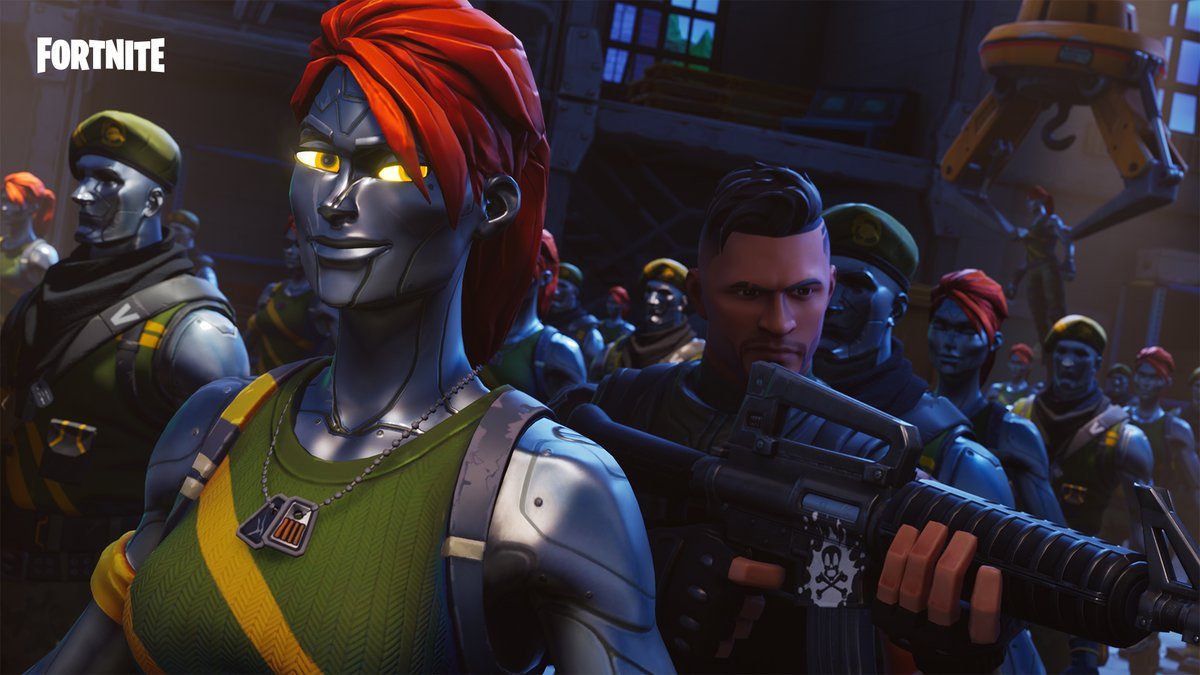 Epic Games is on top of the world right now with Fortnite, and you can be sure that the company will continue making big investments to maintain the battle royale game’s breakout success.

Today, Epic announced it’s setting aside $100 million to fund prize pools for Fortnite competitions in the 2018 to 2019 season. “We’re getting behind competitive play in a big way, but our approach will be different – we plan to be more inclusive, and focused on the joy of playing and watching the game.”

That probably seems like a lot of money. It is! But the figure is even more staggering when you compare it to prize pools for other popular games in the esports field. This tweet sums it up perfectly:

To put this in some perspective, in 2017, the top 10 games COMBINED gave out $91.2mm in prize money. @FortniteGame with the biggest HMB in esports history.