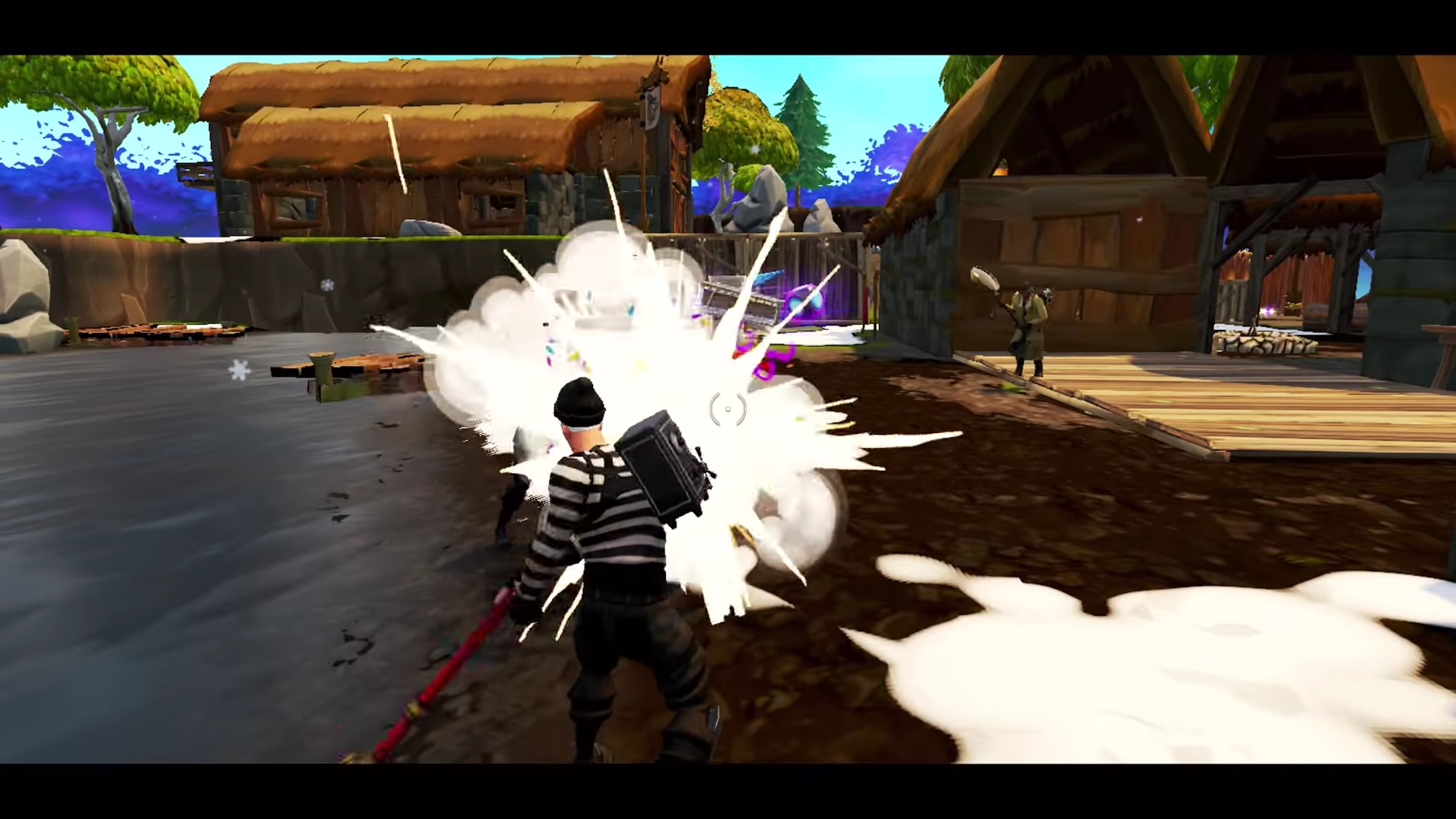 In the mobile battle royale sphere, PUBG has been dominating due to being available on both Android and iOS. While Fortnite has sheer popularity on its side, Epic Games has been slow to roll out an Android-compatible version of its cultural phenomenon and has stunted its mobile growth. That finally changes as Fortnite is entering into public beta on Android OS today.

The beta will be limited to Samsung Galaxy devices, at first, but will slowly make its way to various handsets in the coming days. Owners of a Note 9 or Galaxy Tab S4 will be given access to a Samsung themed outfit in-game. You can sign-up for the beta on the official Fortnite website, which will also host the APK download. In a move to get away from Google’s closed off storefront, Fortnite will not be available from the Google Play store.