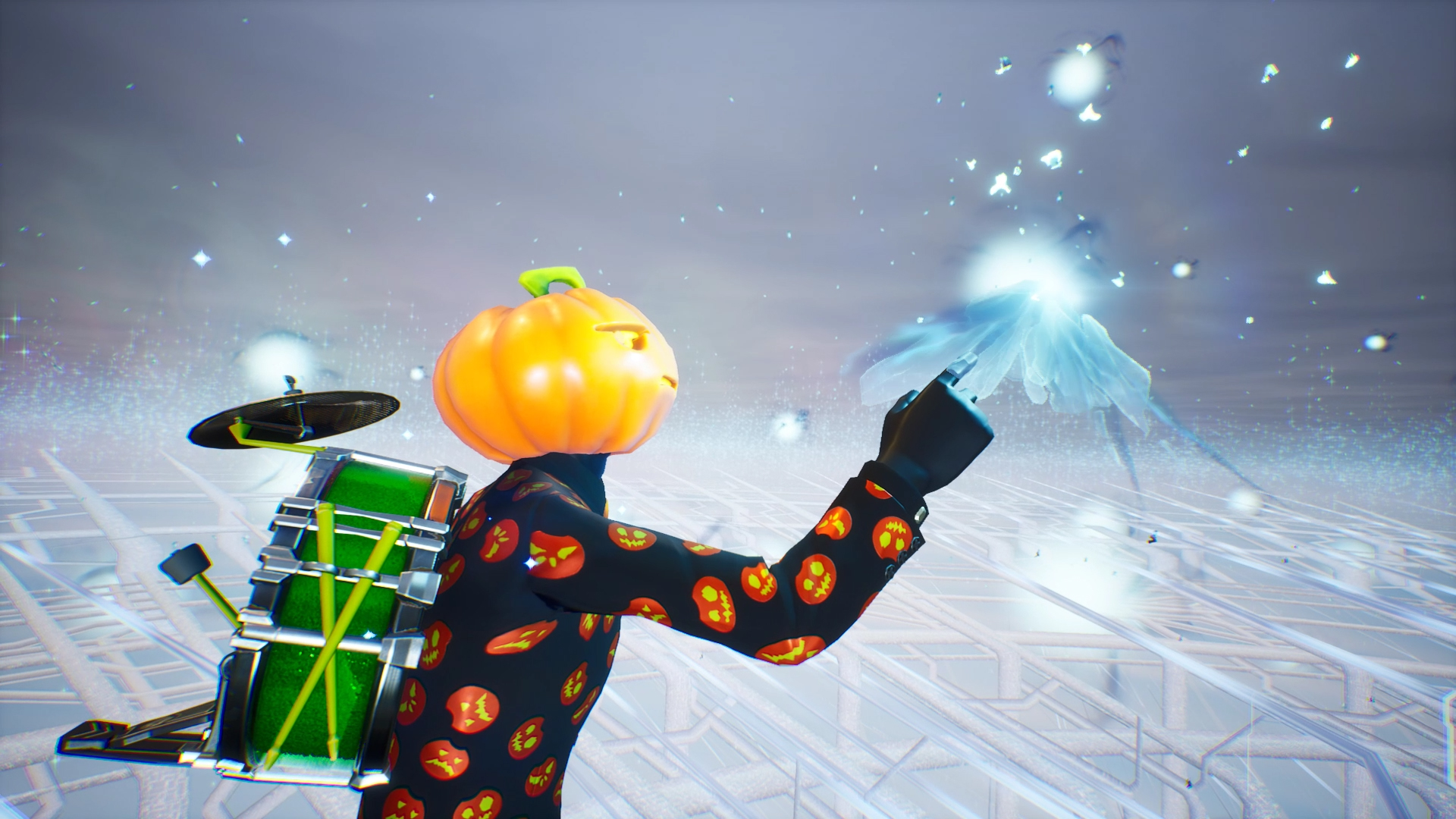 Fortnite had a scheduled “live event” today, focusing on the mysterious cube that has been hanging around since the second half of Season 5 (Fortnite is currently in Season 6). The past live events have looked pretty great, so I decided to jump in and experience this one for myself.

I was not disappointed.

You can watch in my video below, but there was an actual cutscene! The cube, aka Kevin, has traveled the map, slowly, which resulted in lifting up the island of Loot Lake and suspending it in midair. Now, the cube has exploded, transporting everyone to some interdimensional plane that included a rift butterfly (new backbling please — rift wings!). Afterwards, new islands had formed in what is now Leaky Lake. Naturally I tried to get a good look at it, but at this point people were playing Fortnite instead of spectator and I had to fend for myself. Once I was bested, I took the other guy down with me, hah!