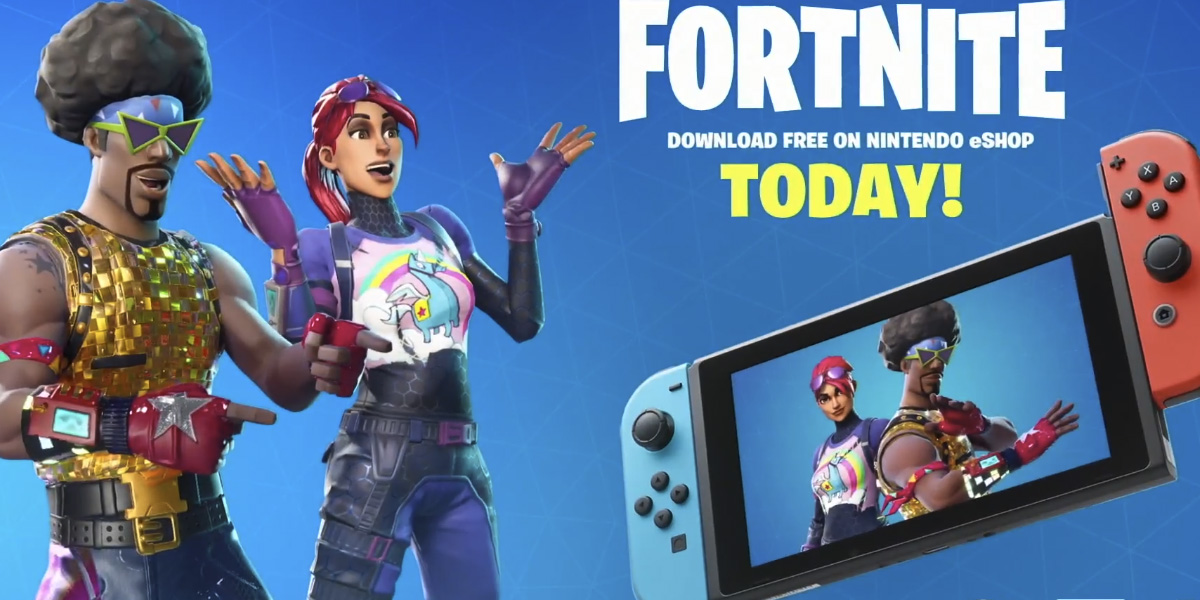 We heard the murmurs for weeks, and whether it was a marketing stunt or not, the Nintendo Switch eShop managed to give us its fair share of leaks this past week. We learned that at least one major shooter would be heading to Switch, and yes, as Nintendo confirmed today at E3 during their famous Direct presentation — Fornite has been ported to the platform.

According to the Direct it’ll be released today (10AM PT), and will be in its battle royale-only format that shirks the co-op/PVE portion of the game and gives us the goods that basically everyone on the planet is streaming/playing.