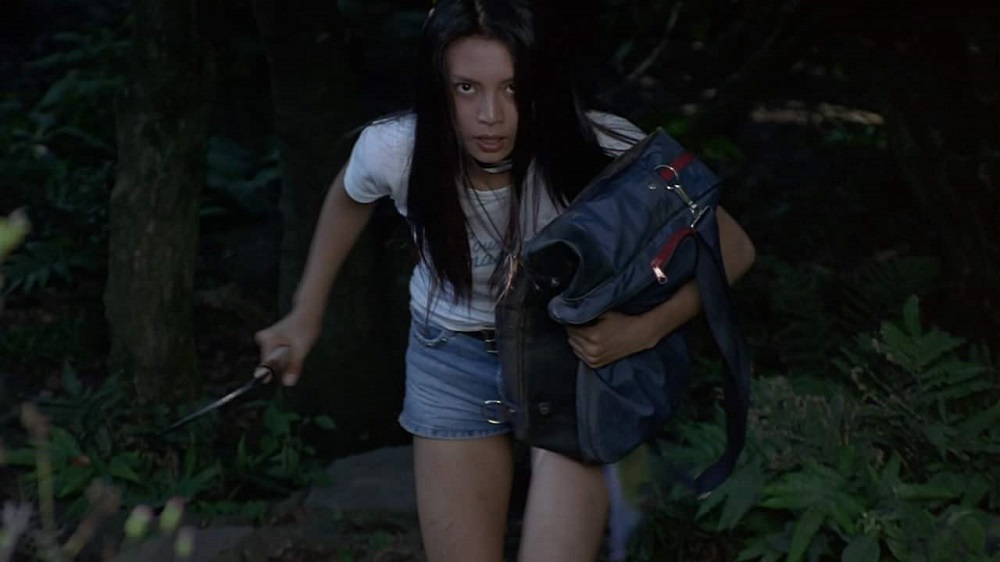 Epic Games have been celebrating a lot recently, with good cause. Last Sunday saw an all-time record of 525,000 concurrent players on their team-based shooter Fortnite, whilst today brings the news that 10 million players are hitting the game’s recently released Battle Royale standalone mode.

That’s pretty impressive for a title to pick up so rapidly in just two weeks. The Battle Royale concept has already done wonders for the game that popularised it, PlayerUnknown’s Battlegrounds, and it appears that adapting the idea has worked wonders for Epic Games.

It’s interesting to see a game, released with one concept, to then basically reinvent itself in order to pull in an audience. Let’s face it, Fortnite now has all of these players looking at the title specifically because it is no longer Fortnite, it’s Fortnite Battle Royale. 10 million players turn up in two weeks since the mode launched. The numbers do not lie. I wouldn’t be surprised if we start to see other fledgling or ailing shooters rip a page from this book.

Fortnite is currently in Early Access and launches on PC, PS4 and Xbox One in 2018.

In two weeks since we’ve launched, over 10 million of you have played Battle Royale. We can’t say thank you enough. https://t.co/v39jBGe9qd pic.twitter.com/pkC7fhdl4K