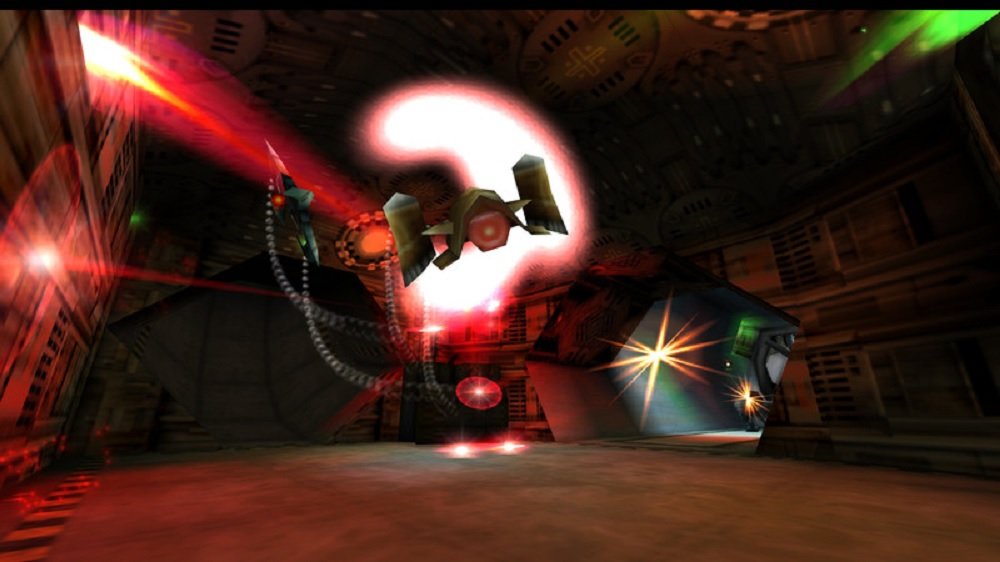 Nightdive Studios at it again!

Nightdive Studios has announced that its next remaster project will be of the 1998 shooter Forsaken. Originally released on PC, PS1, and N64, the game is similar to the Descent series and features full 360-degree movement through the environment with your little spaceship. The remaster will be heading to PC (via Steam and GOG) and Xbox One for $19.99 next week on July 31. Along with the full campaign mode (including the exclusive N64 levels), this remaster will also bring online multiplayer to the mix.

Nightdive founder and chief executive Stephen Kick told Polygon, “This is how the developers saw themselves. This is the goal they had in mind, they just didn’t have the hardware at the time. I feel like it’s the ultimate experience for Forsaken.” Kick is referring to the engine that Forsaken Remastered will run on, which is similar to the ones used for Nightdive’s Turok remasters. Forsaken will now support HD resolutions and run at 60 FPS, which is a dramatic improvement over the original’s often 20 FPS peak.

One of the biggest struggles for Nightdive is locating the copyrights and trademarks for the titles it re-releases. In this increasingly gray digital world of ours, you can’t release things at will without properly paying those that own the original material. Larry Kuperman, Nightdive’s director of business development, explained this to Polygon. “The toughest part of our job is doing the detective work in finding out who has the rights now. We were successful with Forsaken, but it took quite a bit of time to get the folks involved with it to recognize there is an opportunity”

As for why Forsaken was next on the docket, Kick’s reasons are basically nostalgia. “It was one of the first games I remember playing after getting my first 3D accelerator,” he exclaims. “It did an exceptional job of introducing people to things like dynamic lighting. I want to say it was the first console title to do the whole six-degrees-of-movement [concept], which people had been enjoying on PC with games like Descent. I think that’s why it became kind of a classic, the first of its kind on Nintendo 64 and then PS One.”

I may not have been a big fan of Turok 2 after removing all my nostalgia, but I’ve always been majorly impressed with Nightdive’s work. As I’ve read in many comment threads, they are doing the Lord’s work in preserving video game history with remasters that don’t tinker around too much with the original aesthetics. I have some high hopes for Forsaken now that I know Nightdive is behind its re-release.