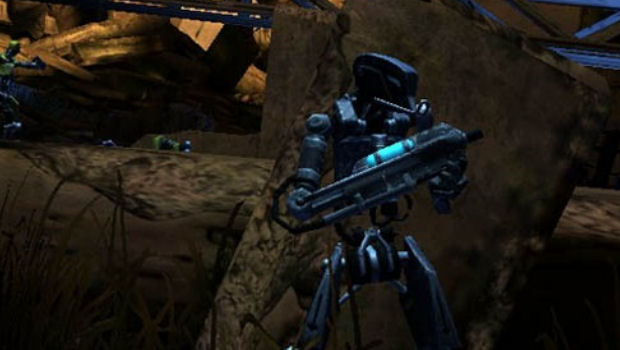 Ed Orman is the former lead designer of 2K Marin’s upcoming XCOM and has teamed up with a former art director to create Epoch. The newly formed Uppercut Games aims to bring the “AAA console experience” to the mobile arena, and this is the team’s first crack of the whip.

Epoch makes use of the Unreal Development Kit to churn out the pretty visuals, and provides wave-based gameplay against hordes of robots. It looks pretty cool, and could be the next big iOS game that everybody’s talking about, so we’ll keep a close eye on it.