Nah, Brad Pitt’s not in it

IMGN.PRO and Fool’s Theory have announced details of their new game: a post-apocalyptic, open-world RPG inspired by Thief called Seven.

The developers — some of who hail from CD Projekt Red — don’t have much to share at this point beyond a couple of screenshots and these fancy words:

Seven is a Thief-inspired, 3D isometric RPG in which players will get a chance to freely explore the sandbox world of Vetrall Empire. Set in a ‘beyond post-apocalyptic’ environment the title will redefine the isometric RPG genre. The classic gameplay is totally reinvented by the protagonist’s ability of free-traversing obstacles on any height, both horizontally and vertically, thanks to his parkour skills. The story created by the minds behind The Witcher 3: Wild Hunt, will be far from black and white. Lots of branching choices and difficult moral decisions resulting in surprising plot twists, are to be expected from this upcoming PC RPG fueled by Unreal Engine 4.

There’s no news yet on release dates or platforms so here, look at this picture. (Apparently, a picture can tell a thousand words but that ain’t the case here.) 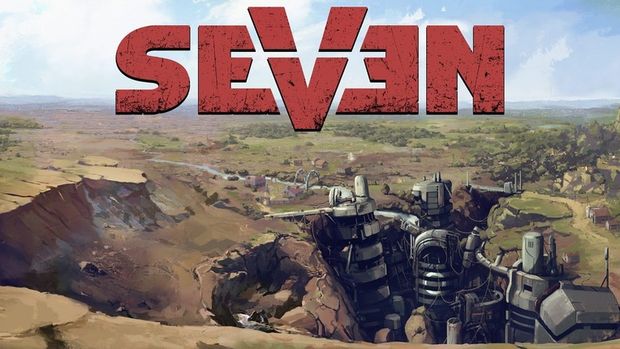 For more, head on over to Seven’s official site.

What do you think? Intrigued?