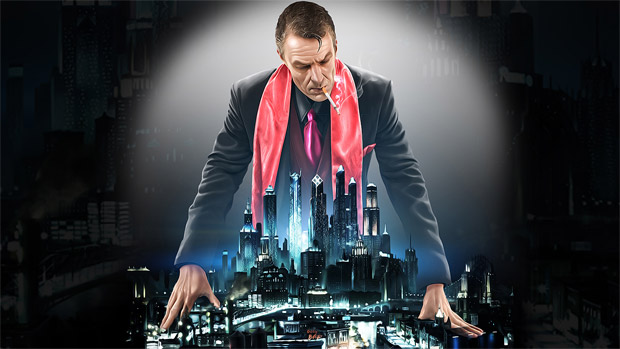 THQ ‘had every chance to survive,’ says Rubin

While THQ was split up following its Chapter 11 bankruptcy, not all of its properties have been auctioned off yet, and there’s still plenty left to say about the now-defunct publisher. MCV ran an insightful piece today covering the company’s collapse with quotes from some of the parties involved in the bidding process.

Of special note is a recap of the company’s mistakes from ex-president Jason Rubin, who joined THQ in March of last year. “I think it is incorrect to attribute THQ’s predicament with overall changes in the industry,” he told MCV. “To be sure, all triple-A publishers have been under pressure, but THQ had every chance to survive had it not made massive mistakes.

“Unfortunately, the mistakes that were made long before I joined, like the incredible losses attached to uDraw, massive wasted capital in the unpublished MMO that was cancelled, sticking with children’s and casual titles far after mobile and tablets had killed the business, bad, late, or otherwise inferior titles like Homefront, and a generally haphazard and inefficient approach to deal making, left the company with too much negative hanging on its books,” Rubin explained.

“THQ had to be restructured to survive, and unfortunately, the restructuring ended up in an asset sale rather than an acquisition. There are certainly things to be said about challenges in the mid-tier triple-A publishing business, but I don’t think that conflating it with THQ’s experience is helpful.” Asked if luck was a factor, he replied: “I think that luck plays a role in success and failure, but THQ’s decisions and execution were the major reason for its failure.”

The collapse of THQ: The full story [MCV]