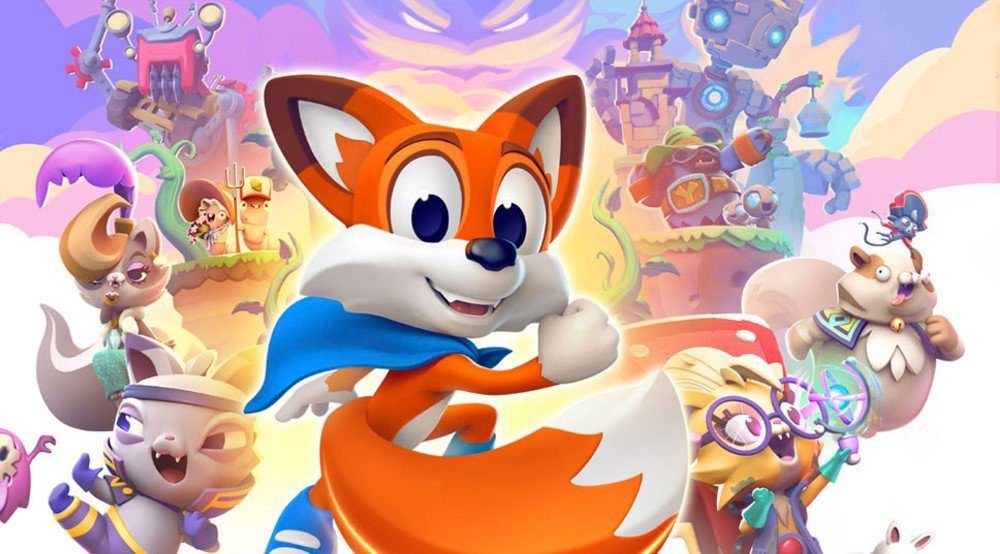 Let’s take a trip down Lucky’s Tale lane, as the history of this franchise is a bit confusing at this point.

Back in 2016, Playful partnered with Oculus Studios to release the inaugural Lucky game on the Oculus Rift; a VR platformer featuring the titular fox. From there Playful pivoted out of VR and into the “regular” gaming sphere with Super Lucky’s Tale, a sequel released in late 2017 on PC and Xbox One.

Having played them all, I can say that although you shouldn’t rush out to get them day one, they deserve to be part of the overall platforming conversation. It’s wonderful to see mascot platformers still alive and well today, and if Lucky made his mark on an older platform like the Nintendo 64 or the PlayStation, he’d probably still be around.