Yoshinori Ono previously worked with Capcom for almost three decades, before leaving the company in the summer of 2020. During his time with the developer/publisher, Ono worked on top brands including Resident Evil, Onimusha, and Dead Rising, but his greatest achievement remains his incredible resurrection of the Street Fighter franchise. At the center of 2008’s Street Fighter IV — a title his bosses at Capcom had zero faith in — Ono almost single-handedly brought the legendary series back to the masses, a move which helped reignite the entire fighting game genre, particularly with mainstream audiences. As such, Ono is deservedly respected by both players and those within the industry. 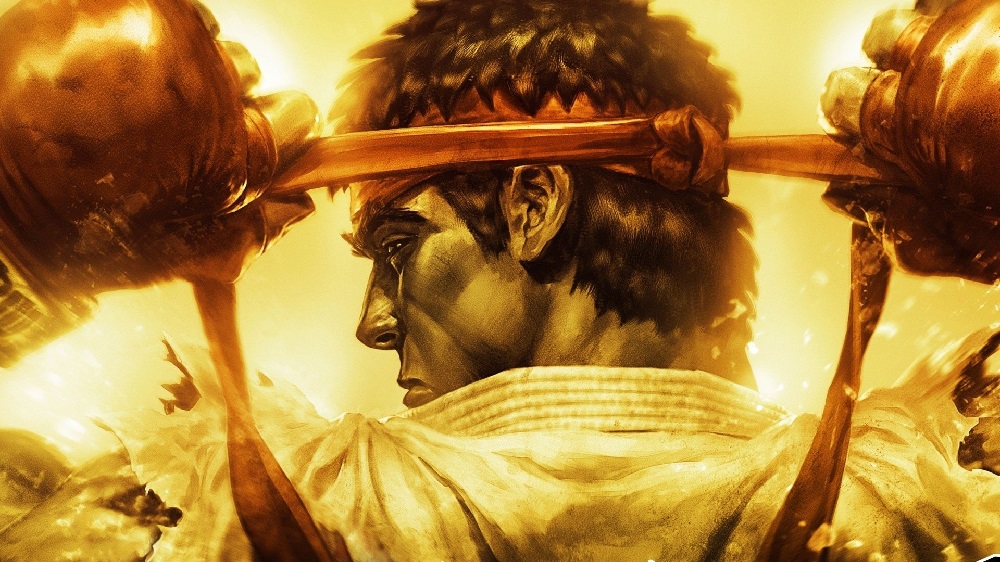 From there, things got a little shakier. Handed the lion’s share of Capcom’s fighting game division, Ono bounced between good and poor decision-making, while developing a reputation for trolling fans — some of whom found this an endearing character trait, while others felt it was a “cute” facade to mask poor community treatment. Darkstalkers fans grew frustrated with Ono’s endless teasing of new games which never arrived, while Street Fighter V would launch in notoriously rough shape: bare-bones, packed with monetization, and plagued with controversies.

In recent years, Ono has struggled with health issues due to his aggressive work ethic and non-stop, globe-trotting timetable. Reports suggest that Ono finally took his leave of Capcom after his design ideas for the upcoming Street Fighter VI were denied by the board.

Given this track record, Ono’s new position at the top of Delightworks’ ladder is already being treated with trepidation by the FGO community. In a brief message on Twitter, Ono openly stated that he plans to “look at development from a different perspective than in the past” — words that perhaps reflect on his twilight Capcom years. It’s possible that being handed an entirely new project, a new team, and a new genre — away from the fighting games that dominated his days and nights — will allow Ono’s magic to shine through once again, perhaps even leading to another “Street Fighter IV” moment.

Handing anyone the reins of your company is a risky play. We’ll soon see if the Blanka-loving veteran is up to the task. If there’s one thing Ono never lacked, it’s ambition. Yoshinori Ono will assume his new duties on May 1, with Delightworks founder and current President, Akihito Shouji, moving into a new role as Chairman and CEO.

On May 1st, I will be moving from Capcom to another company.
I’m going to be working at a studio that is a little different from the one I’m used to.
I’m also going to be looking at development from a different perspective than in the past. pic.twitter.com/Hch7kkGZA0