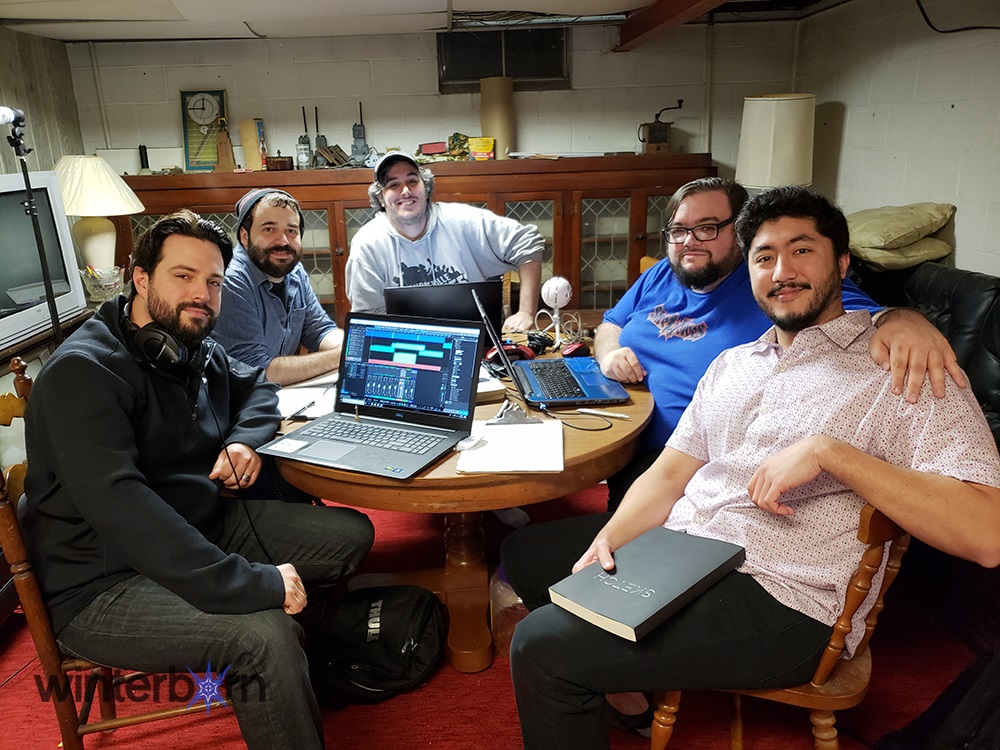 Already at work on their first title

A new studio has been formed by two former Infinity Ward developer. Winterborn Games was founded by Kent Gambill and Moudy Hamo, both of whom have over ten years industry experience, including work with the legendary Call of Duty franchise.

Based out of Seattle, Winterborn are already hard at work on the production of their first title. The unnamed game will be a “high fantasy tactical RPG” and is based on a tabletop game designed by Kent some 15 years ago. The completed project is expected to launch on PC and consoles.

It’s never a bad thing to see new studios striding out to make a name for themselves, and hopefully Winterborn will be able to stamp their mark on the industry with this new venture. In the meantime, check out their new Twitter account and official website.

I am extremely proud to official unveil my indie studio, Winterborn. We are a small indie team hard at work on a tactical RPG for PC and consoles. Follow @WinterbornGames for updates, and we cannot wait to have you hear this story years in the making!