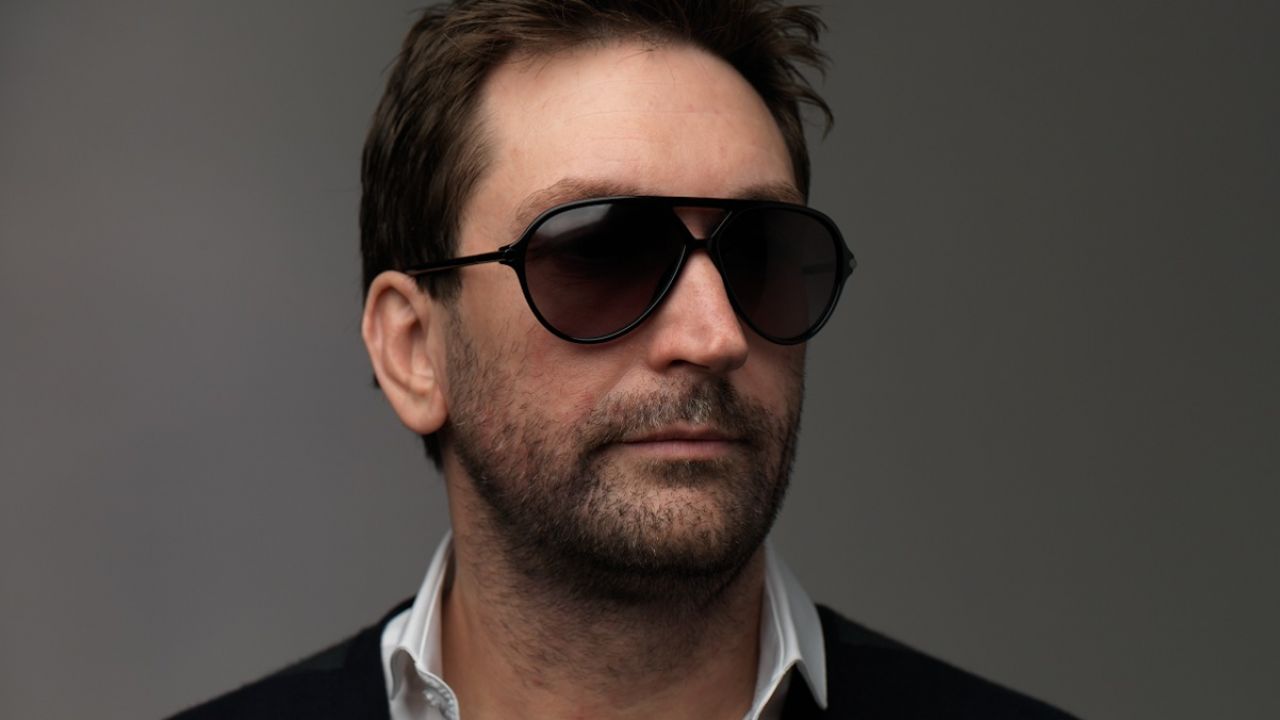 Turns out the 17-month sabbatical wasn’t planned that way

Back in January, we reported that Leslie Benzies resigned from his position as the president of Rockstar North after taking a 17-month sabbatical. As it turns out, that isn’t entirely how it happened. Benzies insists that Rockstar willfully deceived him, including withholding a massive amount of money that Benzies says he’s entitled to.

Recently, Benzies filed a lawsuit against Rockstar which alleges that the developer owes him $150 million in unpaid royalties. According to Benzies, this stems from a royalty agreement that he signed with Rockstar founders Sam Houser and Dan Houser back in 2008. Ostensibly, this agreement was a reward for Benzies’ contributions to the studio, and it brought him into the upper echelon of earners at Rockstar. It made Benzies a “Rockstar Principal” and ensured that he was compensated identically to the Housers.

In September 2014, Benzies arranged to take his sabbatical. It was planned from September 1 through March 31 — seven months’ time. In December, Take-Two Interactive decided not to allocate royalties to Benzies anymore; the royalty agreement plan didn’t expressly state that Benzies was entitled to royalties while on sabbatical. On March 23, 2015, Benzies sent a demand letter to Take-Two for unpaid royalties and for his promised “exact financial parity” with the Housers.

On April 1, according to Benzies, he attempted to return to work at Rockstar North only to find out that his access to the building had been revoked. A security guard let him in, but the Rockstar North building manager insisted that he leave the premises. On April 2, Benzies sent a notice of termination to Rockstar, a letter that framed his exit from the company as “for good cause” or as a firing without cause. This, in theory (and if true), would make him eligible for compensation still contractually owed to him.

Benzies believes this treatment was undue, and that he’s the victim of a ploy by the Housers to have him ousted. Benzies’ lawsuit cites “mounting resentment” on behalf of the Housers, leading them to deceive him. He also infers that the company’s royalty allocation committee that determined Benzies was no longer entitled to royalties may not be a group that ever actually met.

Benzies’ lawsuit for $150 million in damages was met with a counter-suit from Rockstar. Filed just yesterday, Rockstar alleges a breach of contract by Benzies. Rockstar maintains that one of the terms of the royalty agreement plan is that the committee’s decisions are final and binding. Benzies is supposedly in violation of that by contesting the decision and continually demanding his exact financial parity.

There’s a lot to unwrap here, and there’s a lot of money at stake. Surely, this matter is far from being resolved. We’ll make sure to follow this story as information becomes publicly available.