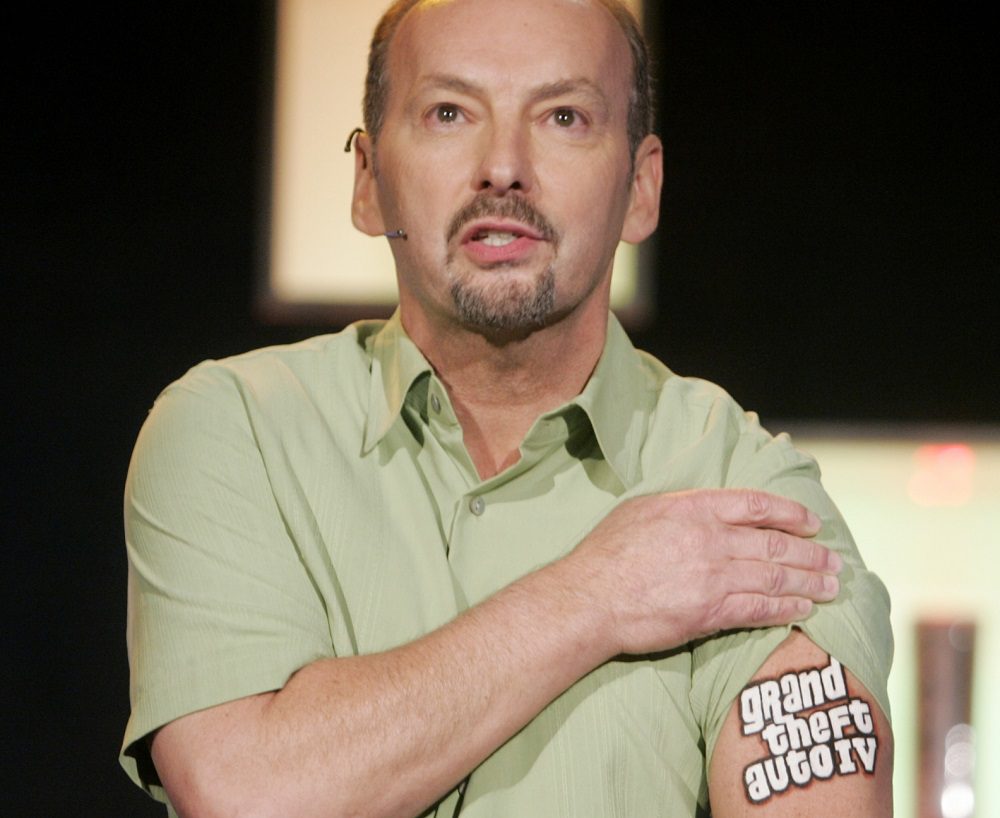 Definitely going to run out of sleeve space

Former Electronic Arts and Xbox executive Peter Moore announced that he has accepted a new role in Unity Technologies, the developer behind the prolific and widely used Unity multimedia toolsets. Moore will take the role of SVP and GM of Sports and Live Entertainment.

Speaking on Twitter, Moore said that he was “Delighted to be reunited with so many industry friends” before noting that he would be getting straight to work on some non-descript “cool stuff.” Moore has been a long-time sports fan, and in fact left the gaming industry in 2017 in order to become CEO of his favorite football team, Liverpool FC.

Moore’s resume has seen the 66-year-old rub shoulders with some of the video game industry’s biggest companies. A former President of Sega of America, VP of Interactive Entertainment at Microsoft Xbox, head of the sports division and Chief Competition Officer at Electronic Arts, Moore has enjoyed a varied and very successful career and – supposedly – has the tattoos to prove it.

Hardly the biggest news of the day, but Iâ€™m delighted to announce that Iâ€™ve joined the incredibly-talented team at @unity3d as SVP and GM of Sports & Live Entertainment. Delighted to be reunited with so many industry friends as we work on some really cool stuff. More to come…