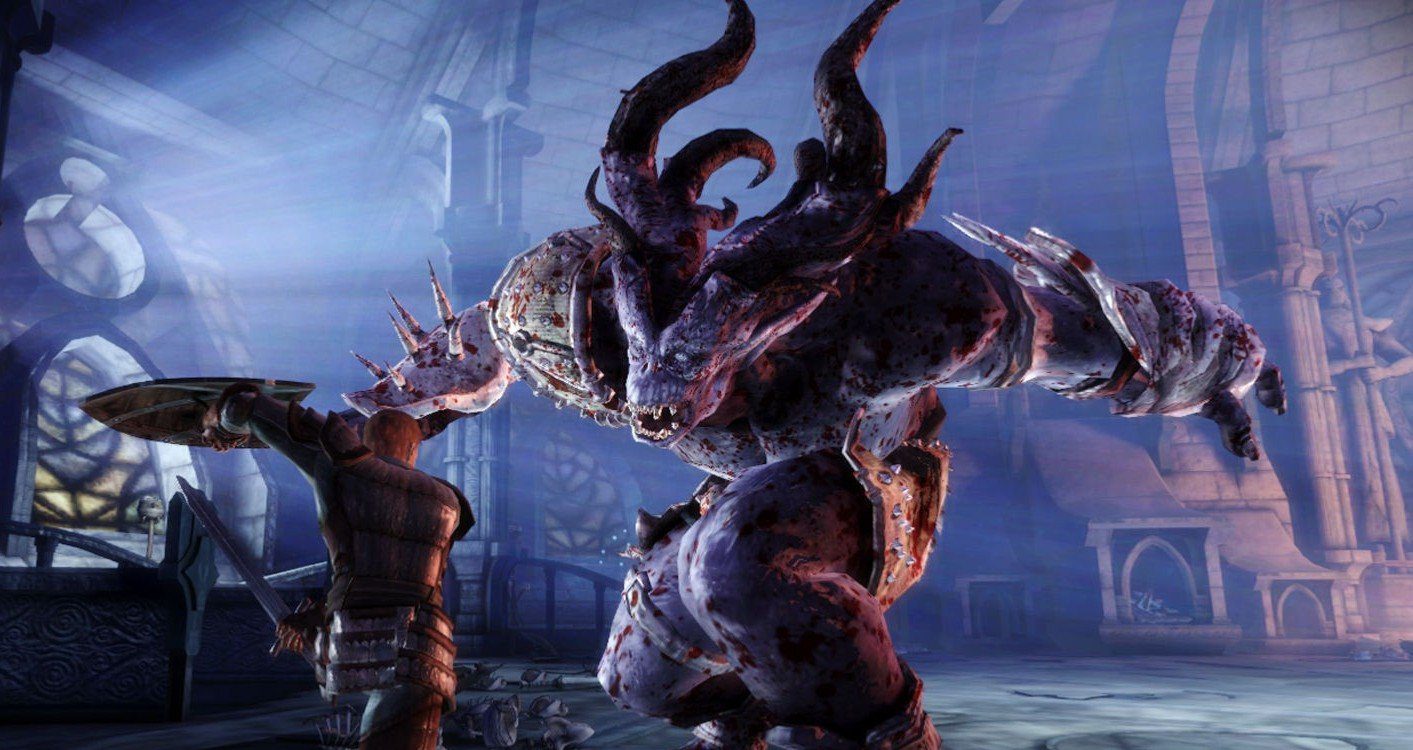 Mike Laidlaw is a name you probably see pop up from time to time.

That’s because he was lead designer on Dragon Age: Origins and oversaw the entire Dragon Age series; and he also had a hand in several BioWare classics like Jade Empire. But in 2017, Laidlaw departed BioWare several years before their name would become more sullied by Anthem and right after the tumultuous launch of Mass Effect: Andromeda. He left at a good time, but now we finally know what he’s been up to. Enter Yellow Brick Games.

Announced today with a site that lays down what it’s all about, Laidlaw is joining up with several other key developers from studios such as Ubisoft, with a mission to “deliver innovative and emergent gameplay crafted by a small, highly skilled team.” Seemingly out of the AAA game, Laidlaw’s studio “believes very strongly in creating digital playgrounds. The more interactivity and freedom a game can give to a player, the more immersive and compelling it can be, so long as there are clear rules that guide those interactions.”

Laidlaw serves as one of the four founders of the studio, along with Frederic St-Laurent B, Jeff Skalski, and Thomas Giroux: they’re based in Quebec City and are currently hiring. Like many former AAA studios, this is another one to put on your list of “wait and sees.” So many developers are becoming fed up with the way conglomerates like EA and Activision are doing business, so hopefully this expanded creative freedom will lead to good things for everyone.

About Us [Yellow Brick Games]