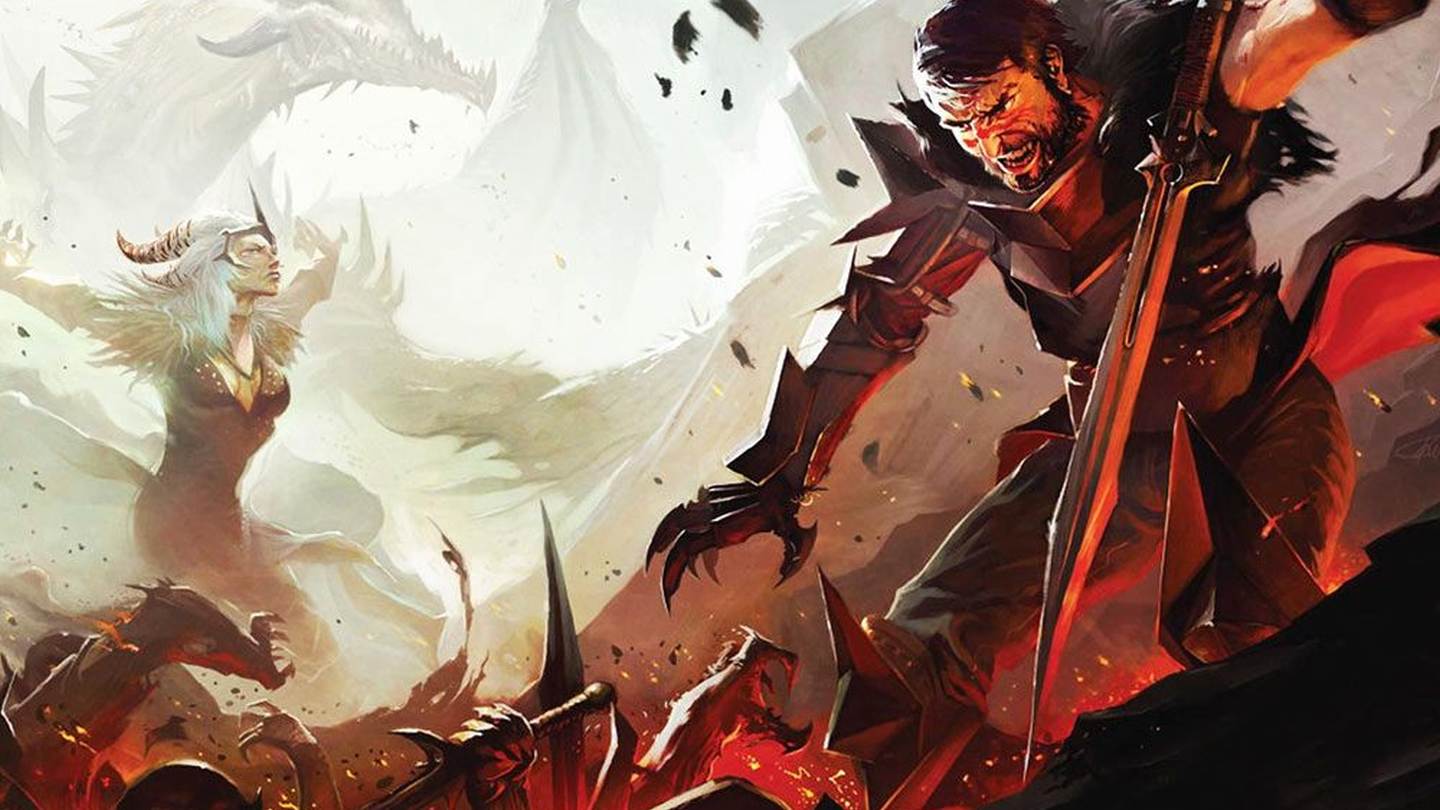 A different vision for Kirkwall

Dragon Age 2 has had a swerving legacy. It launched to poor critical reception, yet its stories and characters endured in the fandom, and the sequel garnered its own following.

It was also a famously troubled project, with the team having an extremely small development window to work in and an expansion leading into Dragon Age: Inquisition left on the table. It’s hard not to wonder what could have been if the studio had been given more time.

Today, just over a decade since Dragon Age 2 launched, several developers who worked on the project are now reminiscing on it and wondering what-if. It largely kicked off with David Gaider, lead writer on Dragon Age 2 and current Creative Director at Summerfall Studios, answering a simple question: “If you could Zack Snyder [Dragon Age 2], what would you change?”

“If you could Zack Snyder DA2, what would you change?”

Wow. I’m willing to bet Mark or Mike (or anyone else on the team) would give very different answers than me, but it’s enough to give a sober man pause, because that was THE Project of Multiple Regrets.

As Gaider acknowledges, not only is this “the most hypothetical of hypotheticals,” it’s also an odd case, because in some ways Dragon Age 2 was made the way it was because of the conditions it was created in. He describes his writing team as “firing on all cylinders,” writing like the wind because they had to. But that aside?

Restoring the intended changes to Kirkwall over the years is a big one. He mentions the criticism that’s often levied at Dragon Age 2—repetitious environments—but says he wanted Kirkwall to feel like a bigger city, more crowded, and more alive.

Several plot lines are referenced, like one where a mage Hawke comes close to becoming an abomination, work done on the final fights with Orsino and Meredith (“full Tetsuo” is how he describes the latter, which is great), a less sudden build-up to the mage vs. Templar conflict, and possibly even an unplanned additional option to side with neither side.

There’s a lot in this thread, though my favorites are more time spent with Bethany and Carver before one of them gets annihilated by darkspawn in the intro, and restoring the scenes where “Varric exaggerates the heck out of the story” until Cassandra calls him on it. It happens in a few places in Dragon Age 2, but seems like it was meant to happen much more often; Dragon Age 2 writer Mary Kirby, who’s still at BioWare today, describes a scene where Varric narrates his own death with Hawke weeping over him, cutting to Cassandra glaring at him.

Others reflected on their favorite moments, including the overly dramatic sarcastic Hawke response in the Mark of the Assassin DLC. Lord, Hawke really sells it.

Still, it’s nice to wonder what could have been. I’ve come around on Dragon Age 2 myself over the years; its companion mechanics, with Friendship and Rivalry, and various story beats are some of my favorite in the series. Characters like Merrill, Fenris, and Varric stick with me, too (not Anders though, you know what you did). Guess I’ll just have to settle for the Kirkwall that could have been.