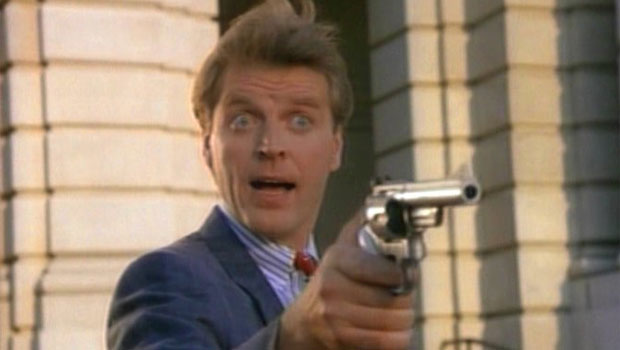 What are Glen Schofield and Michael Condrey, former Visceral/Electronic Arts devs who worked on Dead Space, doing for Activision? Well, they’re starting their own game studio, of course.

We already knew that, but now we have a name — Sledgehammer Games. That’s… a name, for sure. The team is already hard at work on a game, but obviously not saying much other than that “the titles needs the support of a strong publisher to make the game a success.” A strong publisher like Activision, of course.

I’ve no idea what their new game could be, if I’ll be honest. But if the main character doesn’t wield a sledgehammer and/or get a sledgehammer swung at him/her… well, that’s a missed opportunity, I’d say.