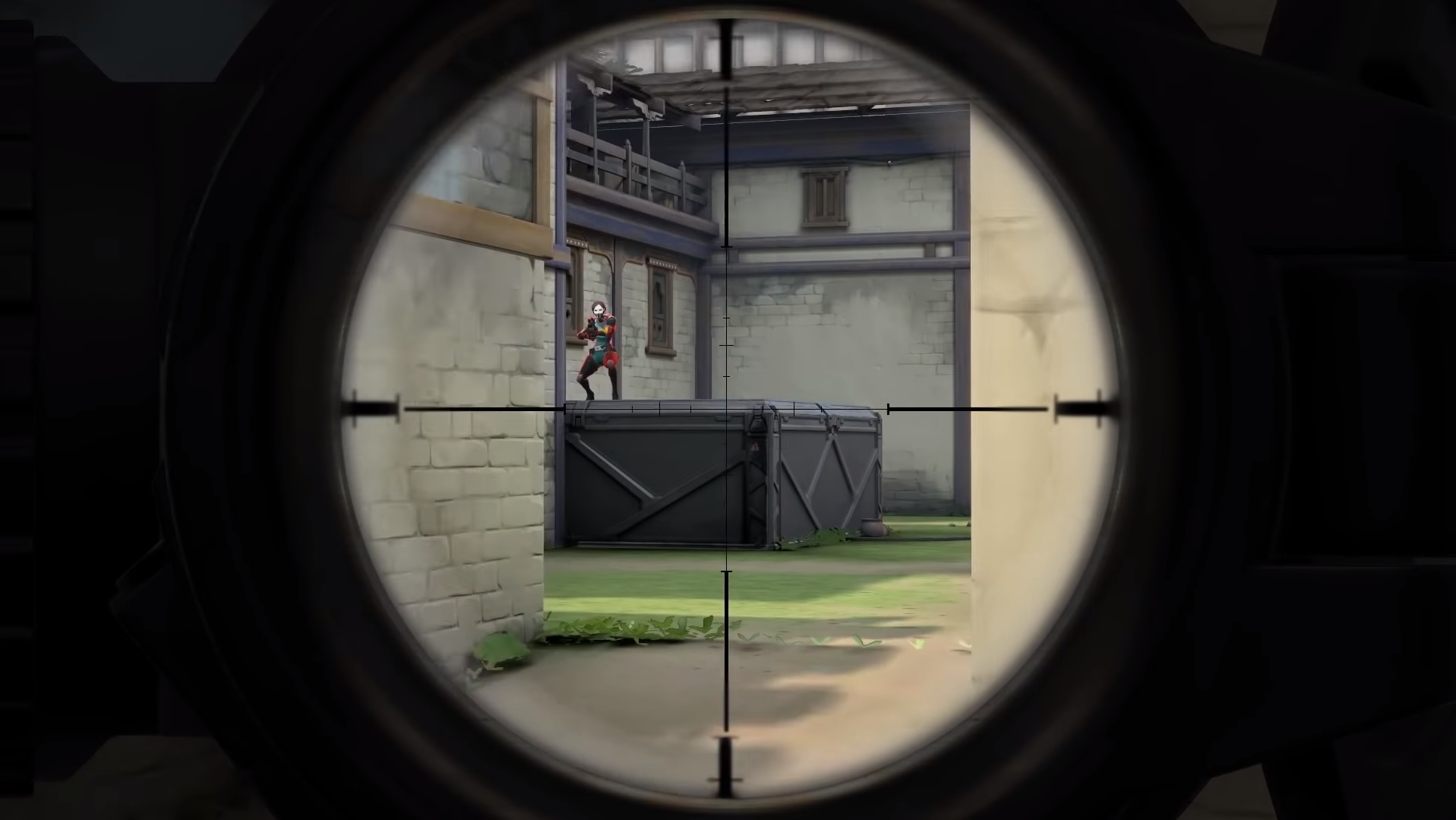 ‘The best game I have played since CS:GO’

Riot is working on so much more than just League of Legends these days. Sure, some of it is League-adjacent, like the new free-to-play CCG Legends of Runeterra and autobattler Teamfight Tactics. But, Riot has many projects in development that have nothing to do with League, like a first-person shooter and a fighting game.

Today, we’ve gotten some rudimentary details about the shooter, which is currently codenamed Project A. Riot invited former Counter-Strike: Global Offensive pro HenryG to playtest Project A. He posted a long tweet thread that describes exactly what kind of FPS Project A aims to be.

HenryG says that Project A is a “round-based five-on-five tactical shooter” that has “elements of class/hero-based FPS games.” However, it’s more CS:GO than Overwatch. HenryG adds that “classes and their own unique ‘abilities’ should be seen as tactical utility instead of potentially overpowered spell/ultimate combinations.” He says that players won’t need to rely too much on abilities, and that a single headshot is usually enough to yield a kill.

There’s plenty more in the tweet thread — they played a Defuse-like mode with two bomb sites and a halftime switch between offense and defense, there’s a brief overview of how the economy of purchasing abilities and weapons works, how the map design mimics the best strategic features of CS:GO‘s maps — and HenryG notes that a lot of this will be elaborated upon later. However, he concluded with a humongous endorsement by saying Project A “has the potential to be one of the giant titles in the FPS space” and that it’s “the best game [he has] played since CS:GO.”

It sounds like the developer that made its mark with one of the biggest MOBAs of all-time truly understands how to make a shooter too. Impressing a CS:GO pro is no easy feat.