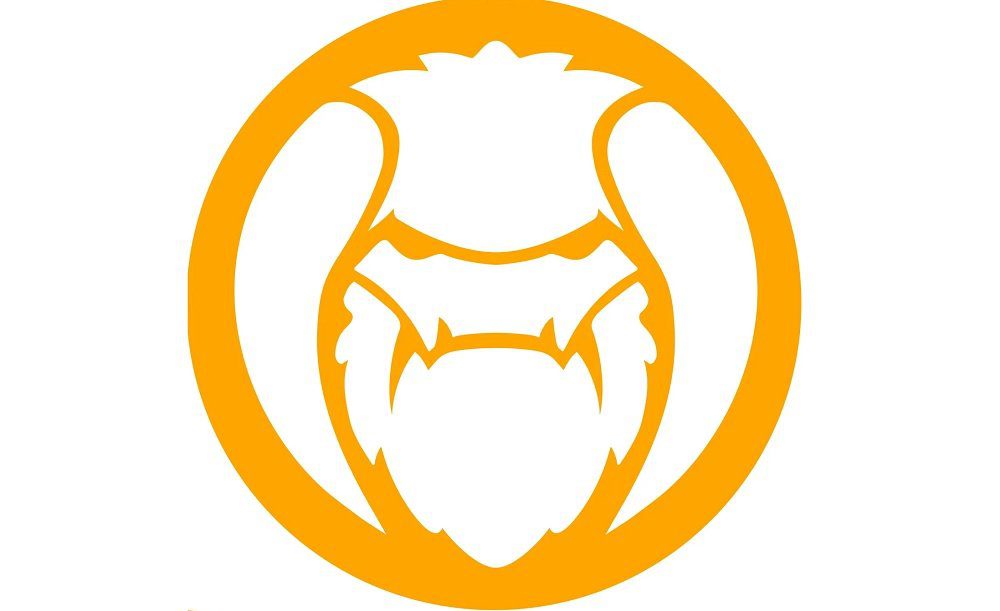 ProbablyMonsters, a company that scouts and establishes game development studios, has announced that it is in the process of putting together a brand new team. This as-yet-unnamed outfit is staffed by developers who have previously worked on popular franchises such as Borderlands and Torchlight.

Among the key players included in this new venture are Runic Games founders John Dunbar and Marsh Lefler, Borderlands level designer Patrick Blank, and former Perfect World developer Allen Fong. As a unit, these four individuals had instrumental roles in the production of 2009 fantasy RPG Torchlight.

The new studio is the third company to be established under the ProbablyMonsters umbrella, following Cauldron Studios and Firewalk Studios, and is already in the early stages of preparing its first title: a co-op RPG developed for next-gen platforms. ProbablyMonsters states that the new studio already has a workforce of over 150 people. The team are planning to move into new headquarters in Washington once it is deemed safe to do so, given the challenges of the ongoing COVID-19 pandemic.