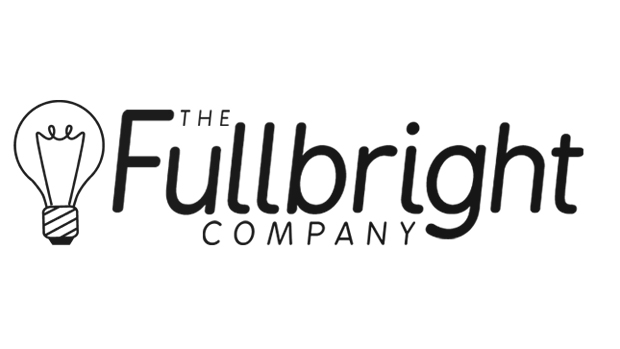 Johnnemann Nordhagen, Karla Zimonja and Steve Gaynor, three of the developers behind games such as BioShock 2 (and its “Minerva’s Den” expansion), XCOM and BioShock Infinite have founded a new indie studio and are calling it “The Fullbright Company.”

On their official site, Gaynor talked about how the trio had decided to break off from, “corporate game development,” after realizing how much they had enjoyed working on the BioShock 2 DLC, “Minerva’s Den.”

…We got a chance to tell a story of our own in the world of Rapture when we collaborated closely on Minerva’s Den, work we’re very proud of. And basically, in our time apart after that project, we missed it. We missed working on a small team, on a small project, focused on telling a personal story in a player-driven way. We wanted to do that again. It was fun last time.

Fullbright are hoping to make a game that delivers, “a memorable experience that you’ll be drawn into, and keep thinking about after the game’s turned off, and want to come back to again someday,” and have said that they’ll reveal more soon on their site.