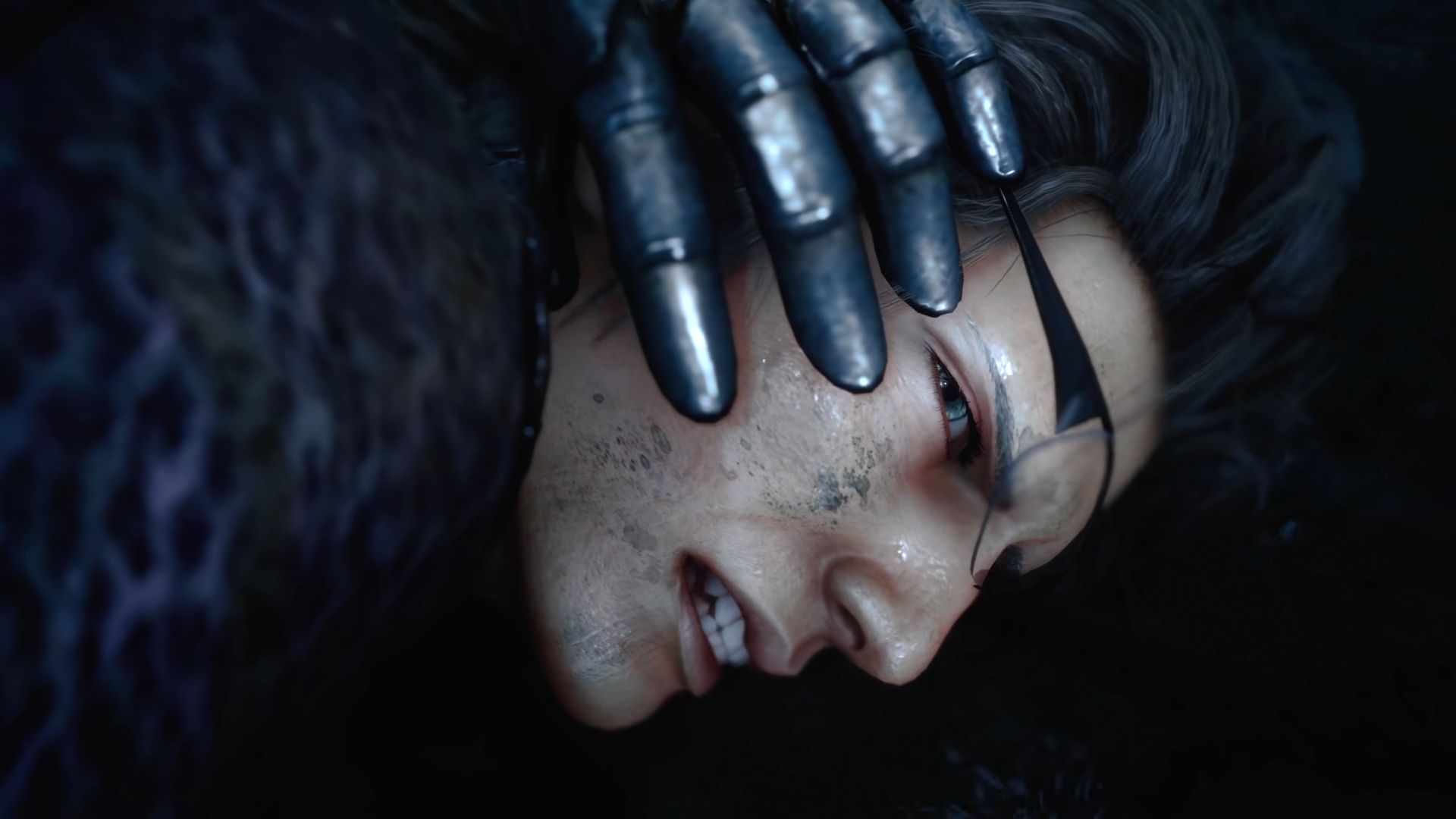 That headline made me sad

We haven’t even gotten Episode Prompto yet and Square Enix is already giving us a teaser trailer for Episode Ignis. While it was clearer from the story where the other two episodes fit in (even if Gladiolus’ is some pure marketing BS), I wasn’t quite sure where Ignis’ tale might come into play as DLC. Was it a prequel or is there some major event I’m forgetting about from the main game?

I’ll save my spoilerific thoughts for after the trailer, which doesn’t really show off much of anything. If you still haven’t managed to beat the game, you won’t ruin anything for yourself by checking this out.

My guess for how this DLC fits into the chronology of Final Fantasy XV is that it happens while Noctis is dealing with the Leviathan in Chapter Nine. It is the only period of time where Ignis is not with you, being the only party member who doesn’t leave for a random reason or get knocked out due to enemy interference.

The plot doesn’t really make a lot of sense, but this could potentially explain how Ignis lost his vision. I just assumed he got his ass kicked, since the game makes a dramatic shift in tone after Chapter Nine and never gets cheery again. Ignis was my favorite of the group, so it was pretty heartbreaking to witness his ailment, especially since loss of vision is a fear I have.

While there isn’t a planned release date for this third piece of content, the trailer description reads December. Since it isn’t an official channel, you’ll have to take that with a grain of salt. Hopefully his DLC actually factors in his eventual blindness, since that would be a really cool mechanic to play with.