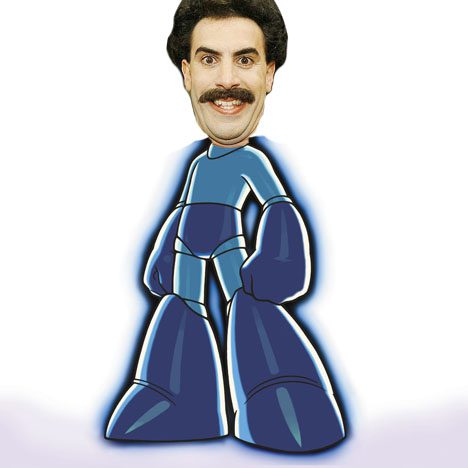 After perhaps getting burned with horrible game-turned movie stints, Capcom is now heavily pursuing a lineup of Hollywood-licensed games. What does this mean? It means they want to make more movie-inspired titles. Think those crappy games that WE don’t buy, but sell very well anyway.

Capcom is exploring the other end of convergence as well. After decades of creating such original game franchises as “Devil May Cry,” “Lost Planet,” “Dead Rising” and “Onimusha” (which has a film in development at Davis Films), it has hired Germaine Gioia to serve in the newly created post of senior vp licensing in its Los Angeles office. She will liaison with Hollywood to find properties that can work as Capcom games.

Good news? Perhaps. Capcom makes some excellent games, so maybe their brand of licensed material will be better than others (*cough* Superman Returns *cough*). And, don’t lose hope, because the publisher says this will not detract from the development of their current and original games.

Hardcore gamers won’t have to worry about Capcom abandoning its core franchises. Gioia said the company will remain focused on developing existing franchises and introducing games targeted at Capcom’s core gamer. She said the Hollywood licenses that Capcom does create will be made by the same creators that make the original franchises.