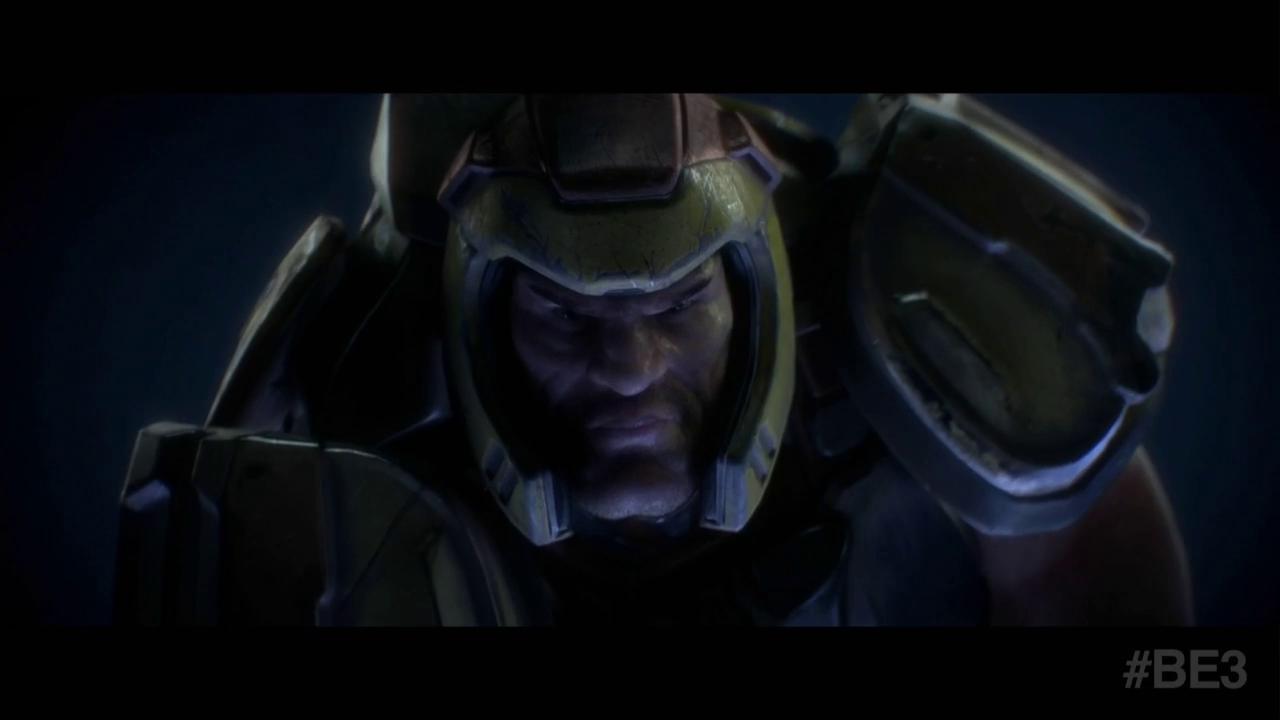 A recent GameSpot interview with Tim Willits, Quake Champions project lead, has confirmed that the shooter will allow for non-champion-based deathmatch in custom games. While that isn’t the same as creating a different game mode without them, it’s still great news for old-school FPS fans.

I think this is fantastic news. While I was stoked about the announcement of a new Quake, I got pretty disappointed knowing it would be following in the footsteps of Overwatch and MOBAs. I like my shooters to be based on pure skill instead of perks and unlockables.

Quake Champions hasn’t been given a release date, but it will be a PC exclusive. I can’t imagine playing this on consoles, as the PS2 port of Quake III and even the Xbox 360 Quake Arena Arcade were pretty crappy.