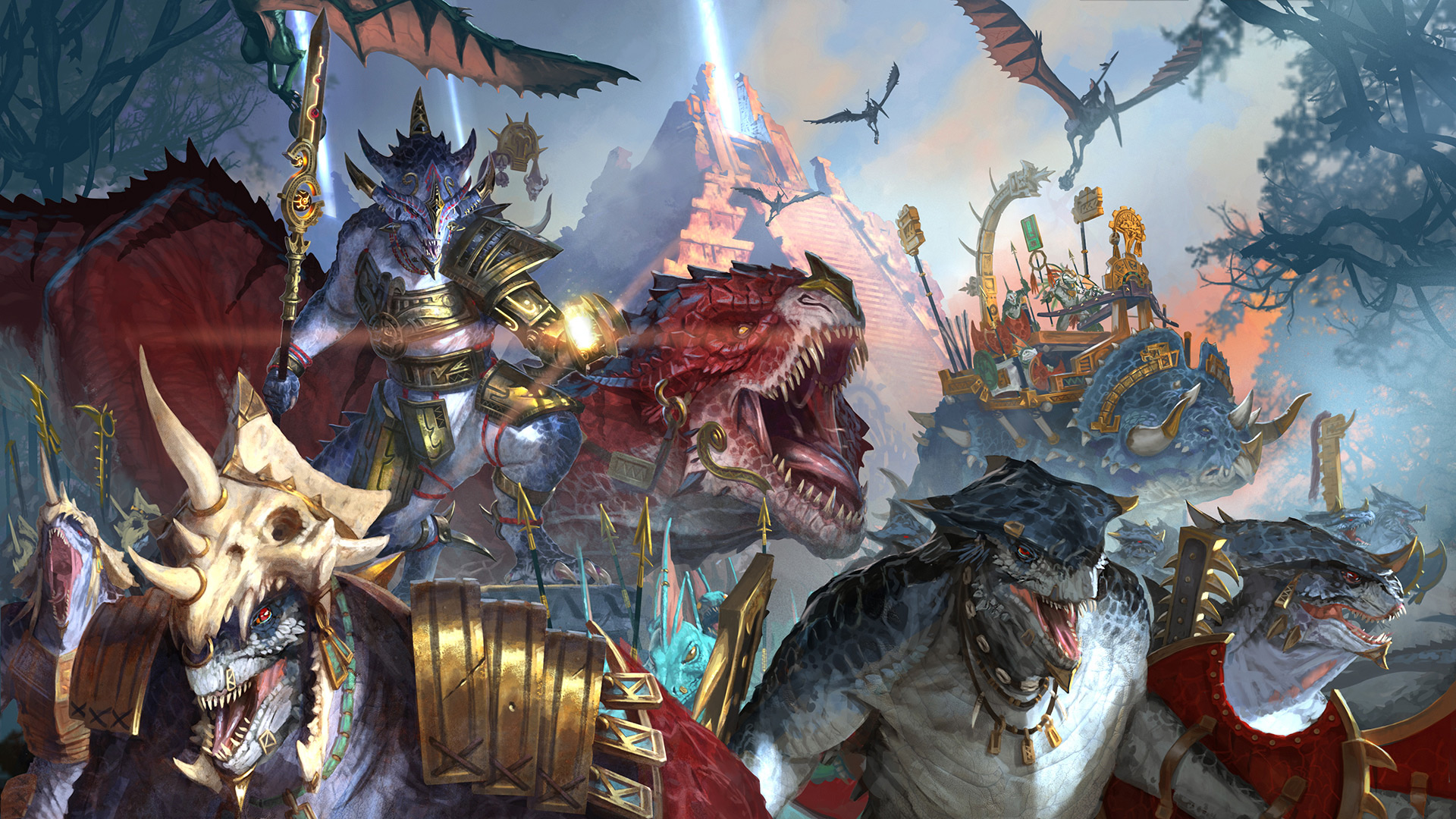 As if there isn’t enough going on this week already

Valve is now running its annual Steam Autumn Sale with deals on some 14,000 PC games.

While eyes are on the sale, Valve is also pointing a spotlight on the 2018 Steam Awards to encourage more participation. Users can nominate in categories like “Labor of Love,” “Best Developer,” “Better with Friends,” and of course “Game of the Year.” Once these nominees are finalized, Valve will hold a poll in December to determine the winners (which will then be announced in February).

The Steam Autumn Sale runs until Tuesday, November 27 at 10:00am Pacific. I’m glad I got Steam sales out of my system over the years. I can scan the list, take note, and move on. It’s that easy!