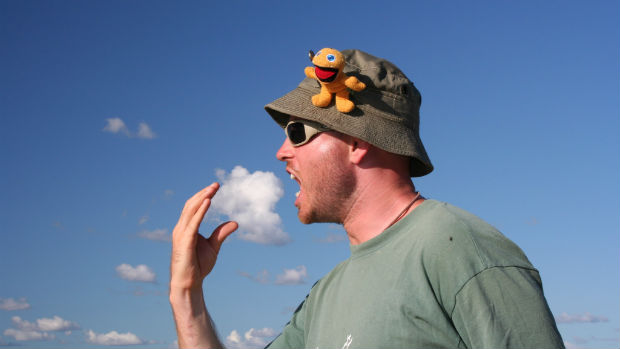 I hope this ends up in a full game

Forced perspective is typically used as a camera trick for twenty-year-olds backpacking across Europe when they cleverly think about using an optical illusion to make it look like they are holding the Leaning Tower of Pisa up. Apparently, it can also be used as a slick game mechanic that evokes memories of Portal in its initial impressiveness. Somewhat akin to SCALE, Museum of Simulation Technology revolves around changing the size of environmental objects, though the means through which it is accomplished is quite different.

Admittedly, the idea starts off simple enough, but as the video progresses, it really seems like it could have legs for a full game. Currently, Museum of Simulation Technology is not much more than a tech demo, although it does look like could be on its way to being a proper game. After watching the video above, I wouldn’t be surprised to hear about Valve hiring developer Albert Shih and seeing something like this show up in a hypothetical Portal 3.