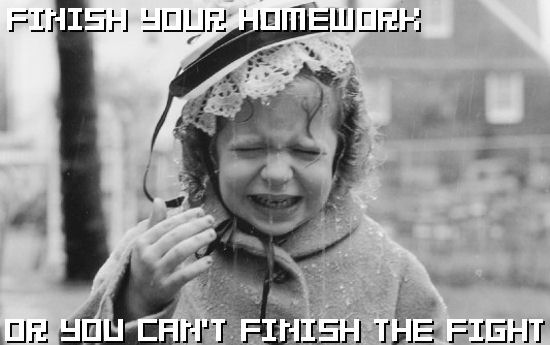 The Xbox 360 fall update is on its way, and it’s doubtless that millions of Internet Matlocks are already complaining about the hidden evils that Microsoft will smuggle onto connected consoles everywhere. One evil that will not be hidden, however, is a so-called “family timer” that will allow adults the nefarious power to impose time limits on gameplay.

This is actually a very interesting idea, although it might lead to more instances of sprogs punching their mothers. Parents will be able to set both daily and weekly quotas, managing the playtime of children to make sure they’re not up at all hours being offered candy by Ron Workman on Xbox Live. Maybe it will teach the little wankers some time management and the value of things … although it’s highly doubtful.

I don’t own any kids, nor have I the desire, but anything that could potentially make them miserable gets my vote. Microsoft, this particular misanthrope tips his hat to thee. Children with parents who actually look after them have until December to get in those frags before the hammer comes down.