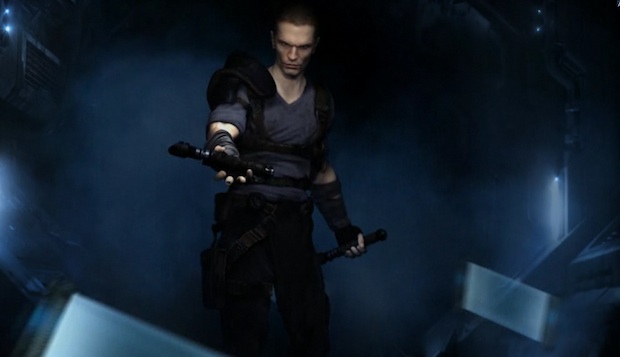 Demo announcements are like the new thing these days. They’re a heads up for you as a gamer, and they’re more visibility for the games PR people. Yes, we see right through you. But we still want to know when your demos are coming out, so don’t stop telling us!

Star Wars: The Force Unleashed 2 was shown at gamescom last week, and now we’re hearing that the demo is coming some time before the game drops. Seeing as how the game is scheduled for an October release, we’re betting on September for the demo.

The demo is said to be much like the one they showed on the gamescom show floor. See, you didn’t even have to fly to Germany!