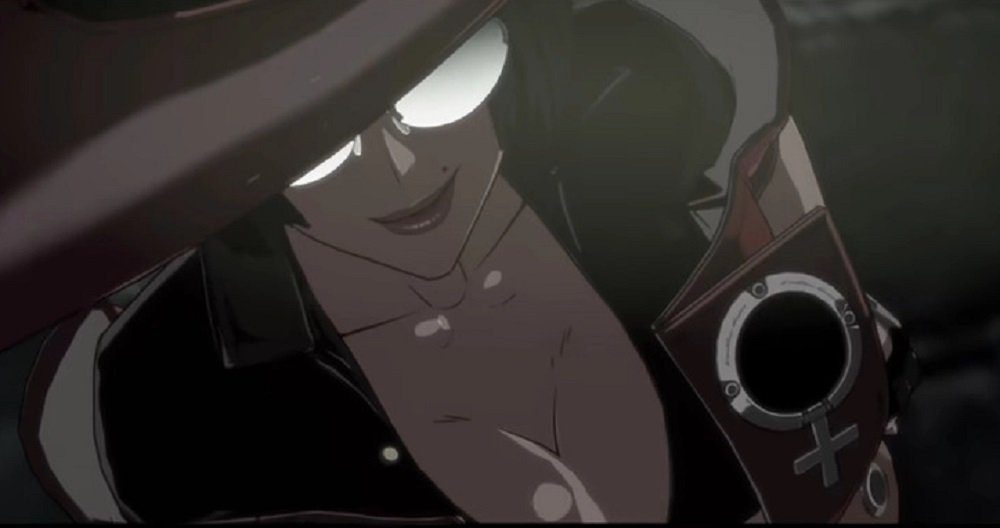 I-No you’re ready for this

We’re still a couple of months away from the launch of hard-rockin’ fighter Guilty Gear Strive and the community is getting restless. Fortunately for fans of Arc System Works’ stylish slugfest, the publisher has announced dates for its next open beta, which will give PlayStation owners a new opportunity to plug into the action ahead of GG Strive‘s June release.

The new beta will kick off on both PS4 and PS5 Thursday, May 13 at 20:00 PT / 23:00 ET / 04:00 BST will run until the same times on Sunday, May 16. Players do not need a PlayStation Plus subscription to access the beta, simply download the client and get set to heavy slashin’. Unfortunately, no mention was made of the PC edition which is — quite frankly — the platform that needs the most marketing, promotion, and support.

During the three-day period, players can check out GG Strive‘s Training, Tutorial, and Versus modes. The new beta will also give GG fans their first opportunity to experience roster veterans I-No and Anji Mito in the new Strive iterations. English voiceover options will be featured, and crossplay between PS4/PS5 will also be activated. Sounds like a good time, unless you end up crushed beneath I-No’s heel… Still, now that you mention it…