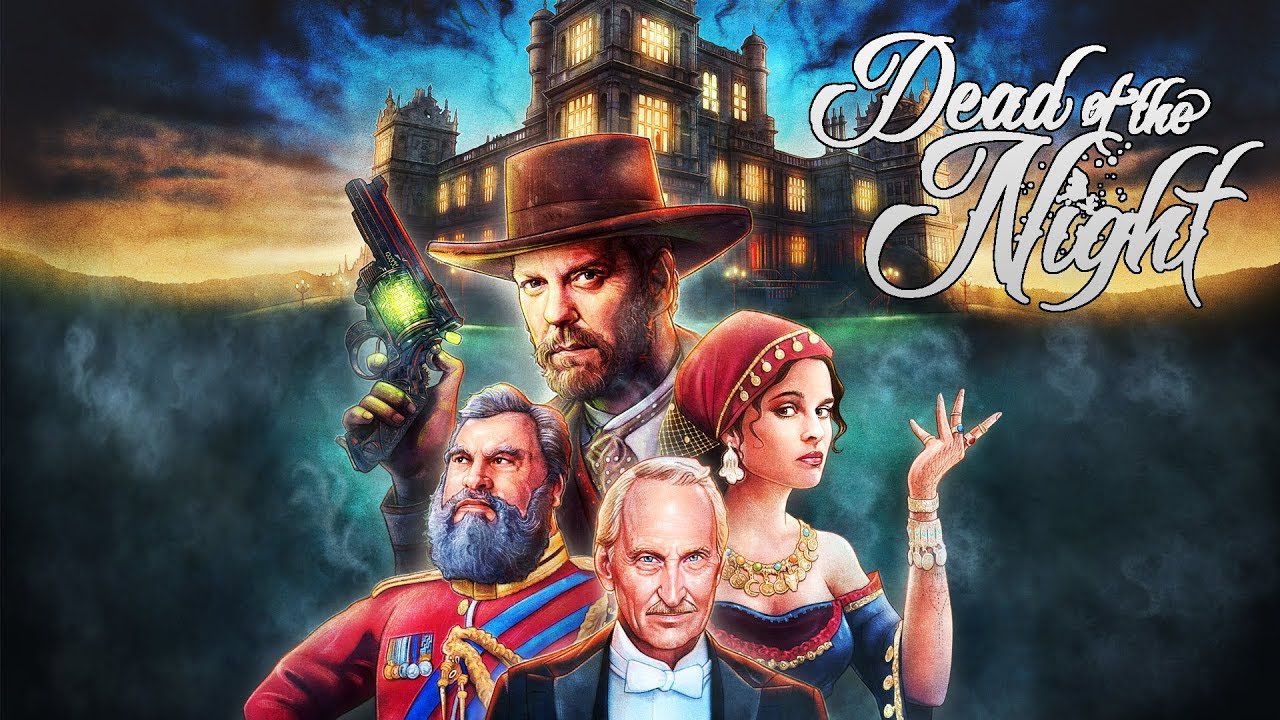 It’s all season pass or nothin’

Activision has followed the same format for Call of Duty DLC since…well, forever. Typically they announce add-ons ahead of time, which are comprised of a handful of maps and a zombie pack, then that date comes and whatever publisher has timed exclusivity rights at that moment gets it a month early. You could either buy that DLC piecemeal or spring for the season pass. In later years, the publisher added small incentives to the pass to sweeten the deal.

That’s all changed now that battle royale (Blackout) is in the mix. Now you need to buy the season pass and stuff is kind of just sprung on us randomly, like this week’s DLC drop of two traditional maps, a zombies story and Blackout cosmetics.

As usual, the zombies mode is the crown jewel of the pass so far.

The first big surprise, that kind of came out of nowhere, is “Dead of Night.” Starring Keifer Sutherland, Helena Bonham Carter, Charles Dance and Brian Blessed, this mega-star DLC moves into A-list territory and out of the typical (appropriate) camp of the past. Framed around a fancy dinner party, Dead of Night is one of the most atmospheric zombie modes to date, proving that Treyarch is still king of the game type as its creator.

I mean…Keifer Sutherland as “The Gunslinger” fighting werewolves at a haunted dinner party in 1912 while spouting off quotes like “what in Lucifer’s ballsack was that?” It’s just beyond perfect. At this point the zombies mode has officially been live for more than a decade and Treyarch hasn’t begun to rest on its laurels. It actually delivers on the premise, too. The mansion is gorgeous (with a good mix of outdoor areas), backed by a giant Atlas statue centerpiece, and provides all of the secret trimmings you’d expect from the subseries. Even the soundtrack is lovely.

As for the rest of the first season pass drop, we’re at the point now that Blackout is carrying a lot of the load. Instead of three maps and a mission (WW2) or four maps, we’re getting two with Black Ops 4: Elevation and Madagascar. As with many Nepal imaginings the former is cold and colorful, but restrained. The bold nature of the mountainous iconography is mostly relegated to the backdrop, as Elevation presents itself in a mostly traditional manner. The good news is that it’s conducive as an all-comers gametype map with its medium size and good mix of (cramped) indoor and outdoor zones. It really reminds me of Black Ops III’s Knockout DLC map, which at this point is a 2016 deep cut that no one probably remembers.

Madagascar is similarly backdrop-focused and bright, but provides a handful of trenches to muck about in, letting it breathe as a slightly less conventional map. Players will have to navigate large swaths of open areas too for some objectives, leading to some action-packed standoffs. For a DLC map in a Treyarch game it doesn’t quite have as much character as I’m used to, but it’s a fine arena to have in the rotation. Outside of multiplayer and zombies you also get two Blackout characters — Shadowman and Reaper — as a cosmetic bonus.

It’s good that Activision isn’t tying hard content to Blackout via the Season Pass, but that also makes it a harder sell if that’s the mode that dominates your playtime. For anyone even remotely interested in zombies though, it may have already paid for itself with Dead of Night.

[These impressions are based on a retail version of the season pass provided by the publisher.]