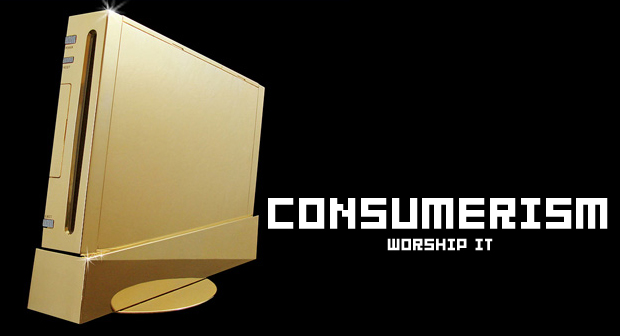 Stuart Hughes, a company which apparently makes the most blingin’ (blingest? blinginest?) tech accessories on the planet Earth, has transformed the most affordable console in this generation into the most expensive. Pictured above is the Nintendo Wii SUPREME, which is manufactured out of 22 ct. gold, with diamonds acting as the face buttons.

The console, which has a limited production run of three units, will set you back almost £300,000, which puts it just outside of my budget as a gift for Jonathan Holmes.

Someone, no, three someones are going to blow this kind of cash on a friggin’ Wii. That could feed a small African nation for something like a year. On the plus side, at least the console can’t possibly run hot enough to melt all that gold.