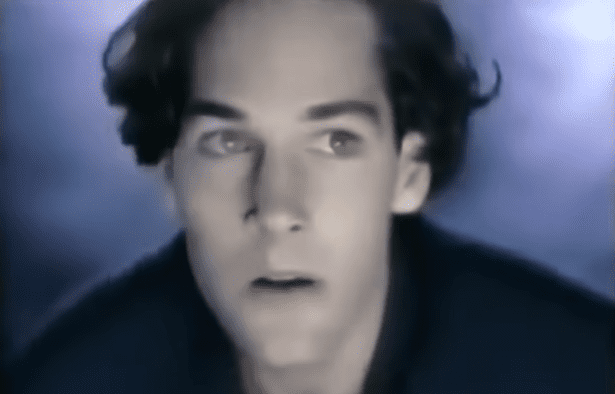 ‘Now you’re playing with power’ – they say it!

The Super Nintendo Entertainment System (SNES) turned 30 this week, and we reminisced with a bunch of the community about how impactful it was at the time; and its legacy. But it’s also worth going back in time and putting yourself in the shoes of a ’90s kid. The SNES was kind of a big deal, ushering in a new era of home consoles in a way that really hadn’t been done before. With the SNES and the Genesis/Mega Drive duking it out, it would set the tone for decades to come.

But before the slap fight between Sega and Nintendo started, the latter had a high energy marketing campaign that wanted to blow you away and make you immediately go buy an SNES. In the following video, Nintendo recruited an up and coming Paul Rudd, as well as the iconic Disney-gaming voice actor Tony Jay for the job.

Plus, Jay actually says the iconic Nintendo line in the trailer:

The very first time I heard Tony Jay speak in a game was as Captain Saladin in King’s Quest VI (one of my favorite point and clicks of all time), and I recognized him immediately ever since. Even if you aren’t familiar with his works (but you’ve seen Hunchback at least, right?!), you’ll notice him very quickly.

And Rudd smashing that F-Zero cart in at the very start and playing on a gigantic screen? Chef kiss.

Yes, it was the marketing campaign that confused parents and news anchors everywhere, not understanding that iterations of technology existed for decades. That took a “special report” to freak people out over!

I love that video for the numerous lines that reporter Kent Shocknek spouts like “if you’re a really skilled player…like a nine or 10 year old,” and “the 3D effect is…pretty good by video game standards.”

If you haven’t seen it, watch the short clip for the SNES 30th.