[Editor’s note: VirtualGirl has done it again! Our resident art school bombshell has devised the most professional looking trivia game on the subject of video games in the history of geekdom. The name is For Teh Win, a typo only endearing to the hardcore gamer. I’m dying to play this game — maybe we can get a round going at PAX? Hit the jump for photos and the rules of engagement. -Niero  PS. Guys, the girls are kicking your asses.]

Time for another one of those giant game related projects that I worked on for school. Not as cool as my Nintendo project, but it was still fun to put together, and turned out pretty fun to play!

The concept was simply to create a brand new game, and since I warp every school project to relate to gaming, I decided to do a Video Game Trivia board game called “For teh Win.” It was another very research intensive project, and a lot of work to make. I had the board, the avatars, and the game trophies laser cut out of plexi-glass, and then hand cut over 150 trivia cards. I only have the 150 trivia cards at the moment, but eventually I hope to get up over 1000 cards to make sure that the game experience does not repeat between play. Below are the rules that I came up with!

Rules: “This game will test your knowledge in nine different areas of video game trivia, from Industry professionals to specifics on your favorite consoles. Be prepared, this game will test the limits of your video game knowledge- but don’t worry, n00bs are welcome. Skill levels allow everyone to play and everyone to compete equally. so read the rules, get your memory warmed up and get ready to play!

Think Critically: This is a tough game, the subject matter can range from obscure information to common knowledge, but overall, its not for your average Joe. In order to level out the playing field, we have created skill levels. The skill levels correspond to what form you receive your trivia question:

Skill Levels:
n00b: True or False
s3r10us: Multiple Choice
l33t: Fill in the Blank While nobody wants to be a n00b, its better you take the title and have a chance at winning if you are laking in your gamer knowledge.

However, don’t think its an easy way out, it would be an empty victory if you win in a skill Level that is beneath you. Once you have picked your skill level, put the bottle-cap with your corresponding letter (N,S,L) in front of you to remind other players of your skill level.

Objective: Your objective is to pimp out your game room. You can do that by Collecting the trophies form each of the hubs on the board. In order to get a trophy, you must earn all the price tags for that hub, and in order to do that, you must answer questions correctly.

Gameplay: Start the game off with a quick round or two of rock, paper, scissors in order to see who goes first. -Play will move clockwise from that player, and the person to your right will read you your question. -The first player chooses what hub they would like to start at, places their avatar on that hub, and receives their question. -If the player gets it right, they take a price tag, Both a right and wrong answer moves play on to the next person. -The next player does the same, choosing what hub they would like to start at and receives their question. -If a player fins that the hub they started at is to difficult, they are free to use their turn to move to a different, adjoining hub. The move to that hub costs the player their question.

Challenge: If two people are attempting the same hub, they keep taking the price tags until there are none left. Whoever turn it is then can challenge the opposing player for their tags, by answering more questions. This is the only opportunity a player may receive multiple questions in a row. if they get the question right, they receive one of the opponents price tangs, and so on. The player goes on until they gain all of the price tags back, and then takes the trophy, or until they miss a question. After That, normal gameplay resumes. You can only challenge someone when there are no tags left on that hub, but you can not challenge someone for a trophy. Once a player has gathered all the price tags for a hub, they receive that trophy, and that hub is closed. It is a good idea to hit up the hubs you know best firs, and gain all the trophies as fast as you can, and then attempt the harder ones. Once all the hubs are closed, the person with the most trophies, aka, the most pimped out game room wins! While you may not win every time, you are guaranteed to start increasing your gaming knowledge base, and who knows when that will come in handy! 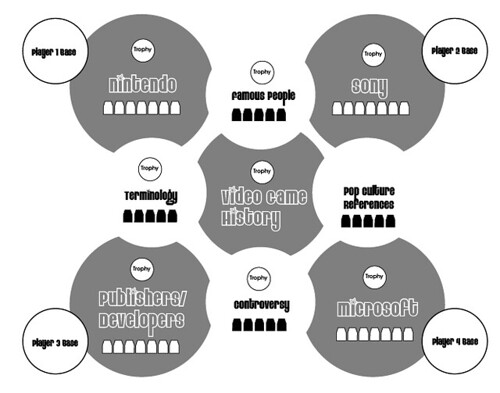 Avatars I created (were laser cut) 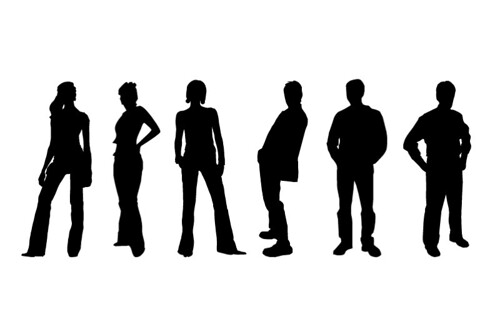 Trophies I created (were laser cut) 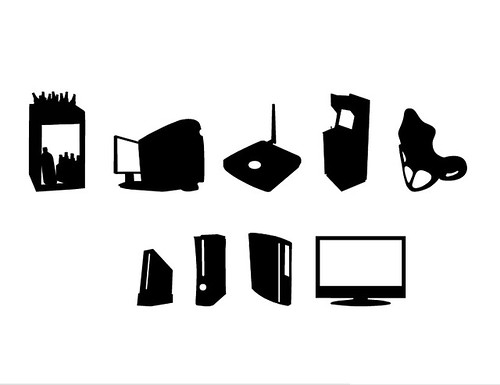 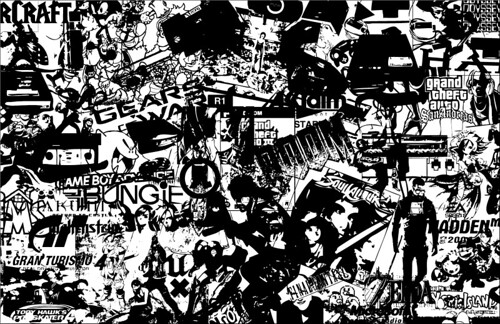 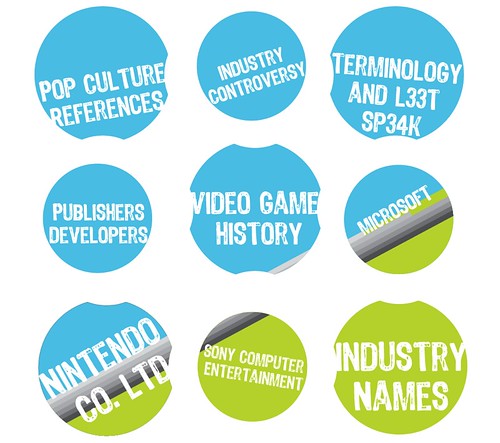 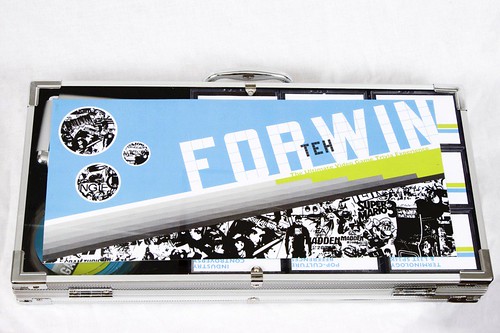 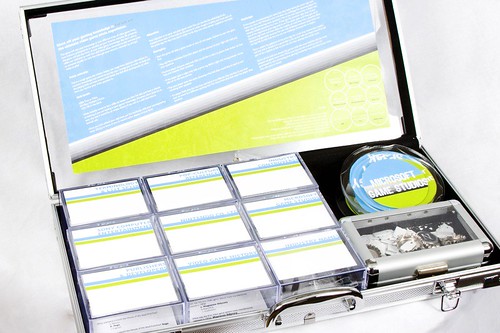 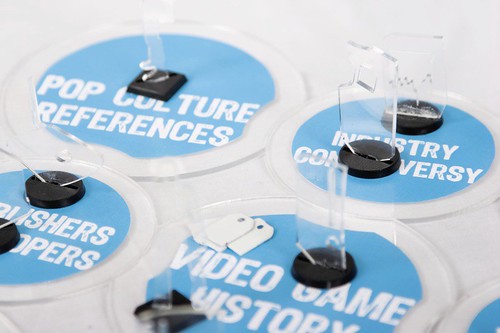 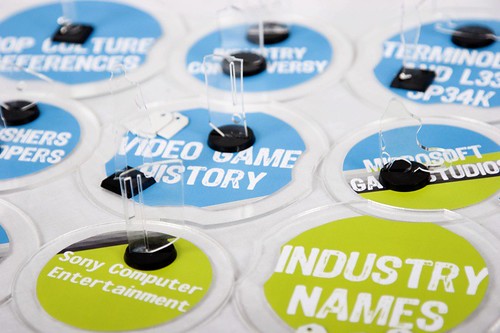 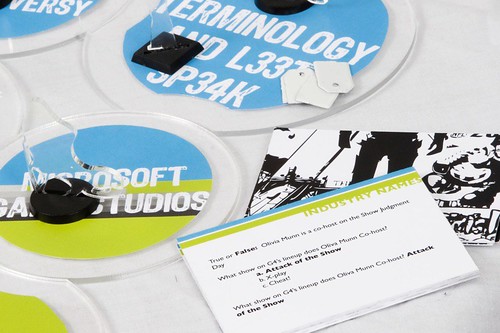 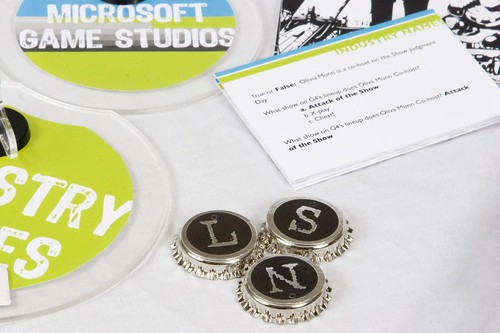 Let me know what you think! (and yes, I realize some of the trophies are not on the correct hub, I was sick when the photographer came over and he set up the board)