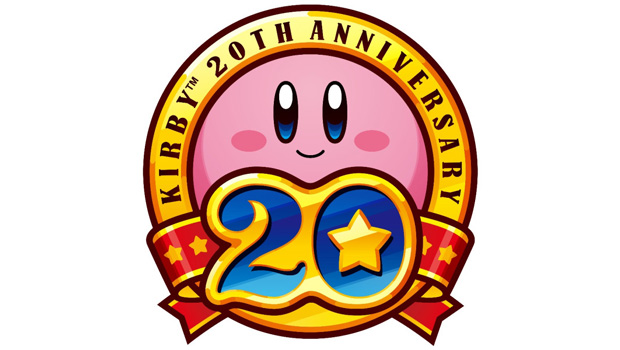 Kirby turns 20 this year, which means it’s time for a celebration! From the Nintendo Direct stream, Nintendo will be releasing a compilation disc for the Wii that contains “your favorite Kirby games.” Which games will be part of the collection? Your guess is as good as mine!

Included in this announcement was news that Japan will finally be getting 3D Classics: Kirby’s Adventure — a rare case of the West getting the goods before Japan. There will also be Kirby goodies on Club Nintendo, so keep an eye out for those.

In a single night, the Kirby series gets more anniversary love than Metroid did. Ice cold.