The fighting genre had been kicking around in the video game industry for more than a decade before Street Fighter II hit arcades. Older gamers will probably remember playing Karate Champ or The Way of the Exploding Fist or Urban Champion or even the original Street Fighter. They all laid the foundation for Street Fighter II: The World Warrior. That game, hitting arcades in winter of 1991, revitalized the sagging arcade industry and inspired developers and publishers around the world to give fighting games a chance.

Midway, probably best known at this point in time for its pinball machines and Rampage, wanted its own fighting game and gave the job to Ed Boon and John Tobias. 10 months and lord knows how many rolls of Hi-8 film later, we got Mortal Kombat. Where Street Fighter was refined and disciplined, Mortal Kombat was brash and immature. It lacked characters with differentiating combat styles, choosing to focus on the badass special moves people love to spam and its congressional hearing instigating finishers.

Mortal Kombat came about at the perfect time as gamers who grew up with the NES looked for more adult experiences, or at least experiences juveniles equate with being an adult. It was one of the original propagators of “fake news” as a single secret character tucked away in the original game’s code led to an avalanche of bullshit schoolyard tips and tricks that supposedly did everything from letting characters have sex to unlock blood in the SNES original. And though 99% of every rumor surrounding the game was bologna, I didn’t care. I tried to uncover each and every one.

The game is quintessentially 90s. It oozes the Bart Simpson/Sonic the Hedgehog don’t-give-a-shit irreverence of a decade. It was cool in an era where the most important thing was to be cool and there is no way it would be as cherished as well as it is today without those seven original characters. Scorpion, Sub-Zero, Sonia Blade, Raiden, Johnny Cage, Kano and Lui Kang were absolute badasses to a seven-year-old kid. Sequels continued to push the limits of decency at the time by adding new characters with puberty inducing sex appeal to its wanton violence while also finding the humor of it all with babalities and friendship finishers.

25 years and 10 games later – if you don’t count the spin-offs – has led to a roster that has more than 60 characters. From the original seven that caused an uproar in the United States to guest characters from some of cinema’s greatest horror films, Mortal Kombat is a treasure trove of eternally memorable fighters as well as some extremely forgettable ones. It would be a waste of everyone’s time to rank people like Kobra and Blaze, so I asked the Destructoid staff to vote for their 10 favorite characters and you can see the results below. 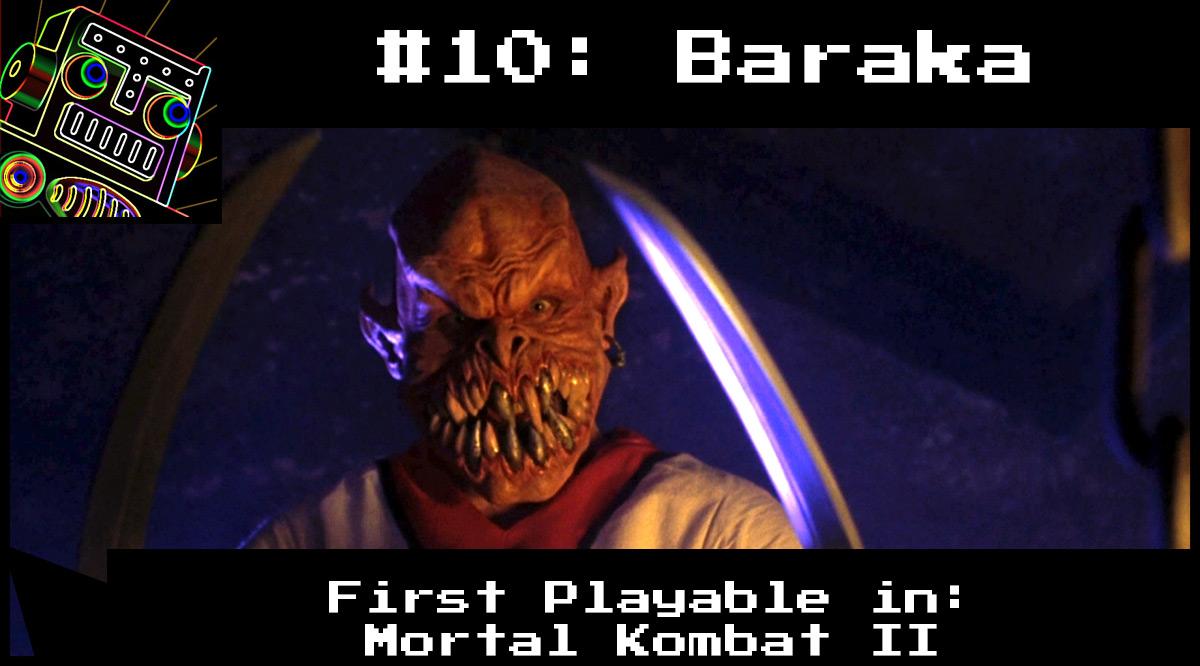 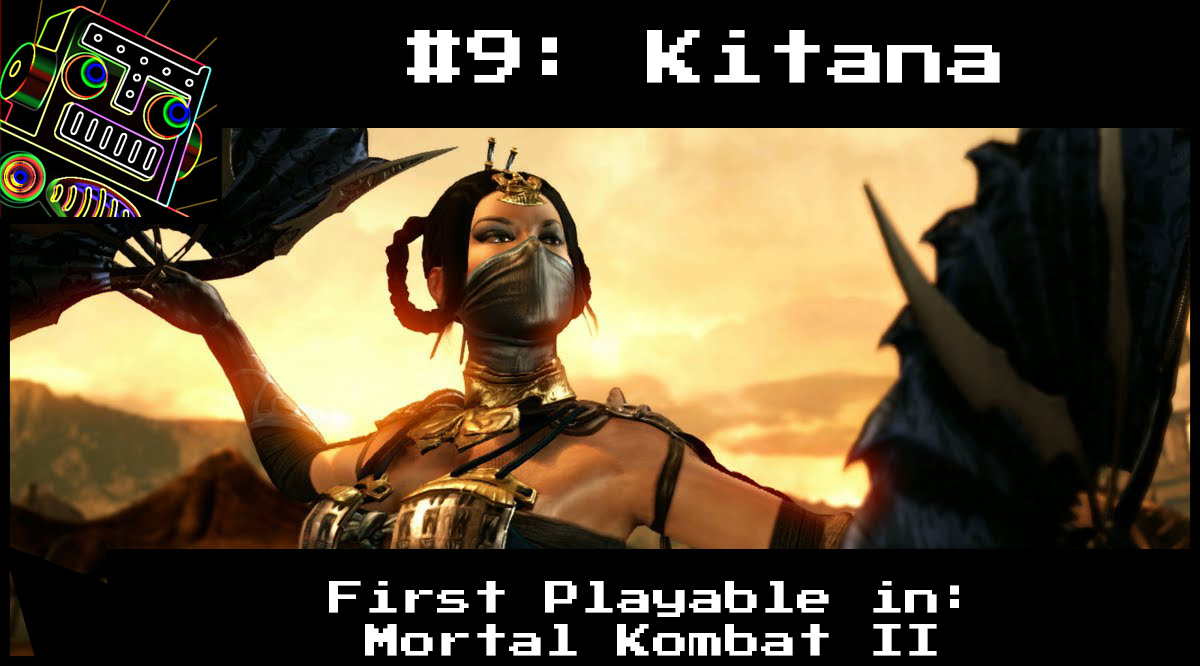 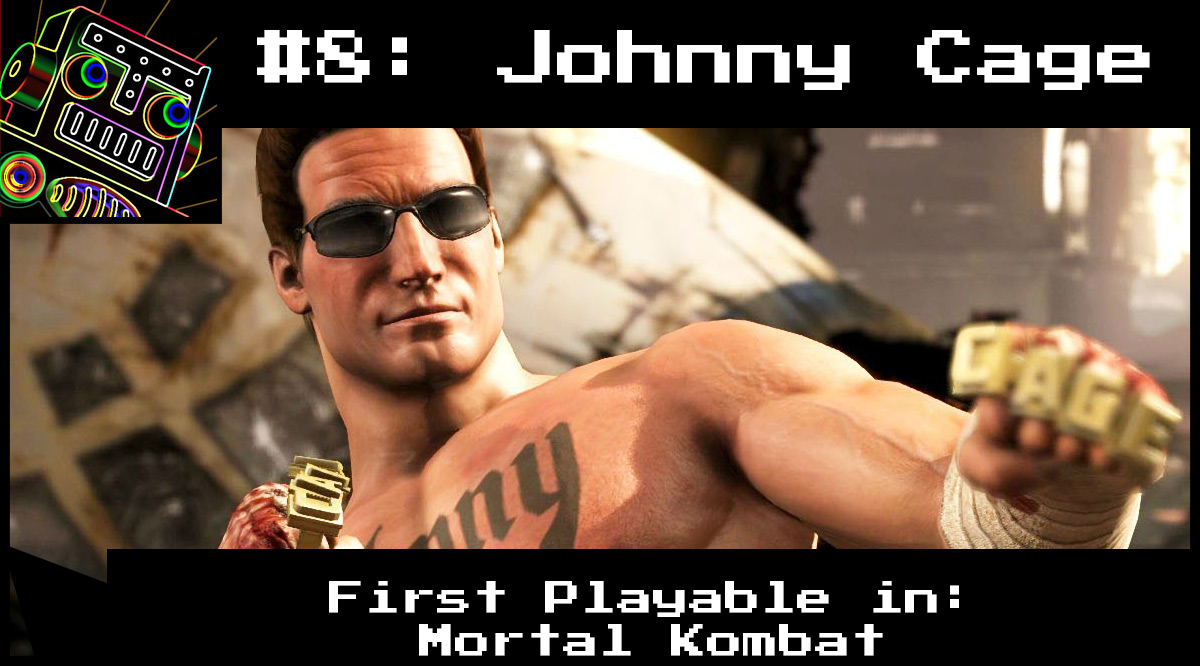 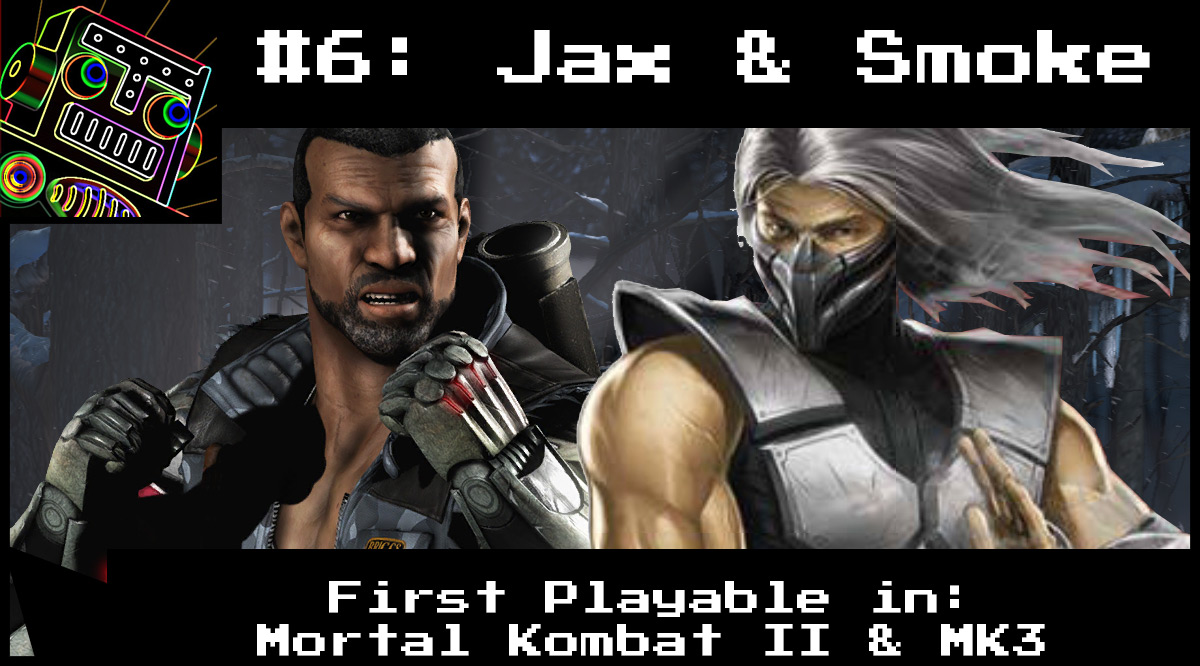 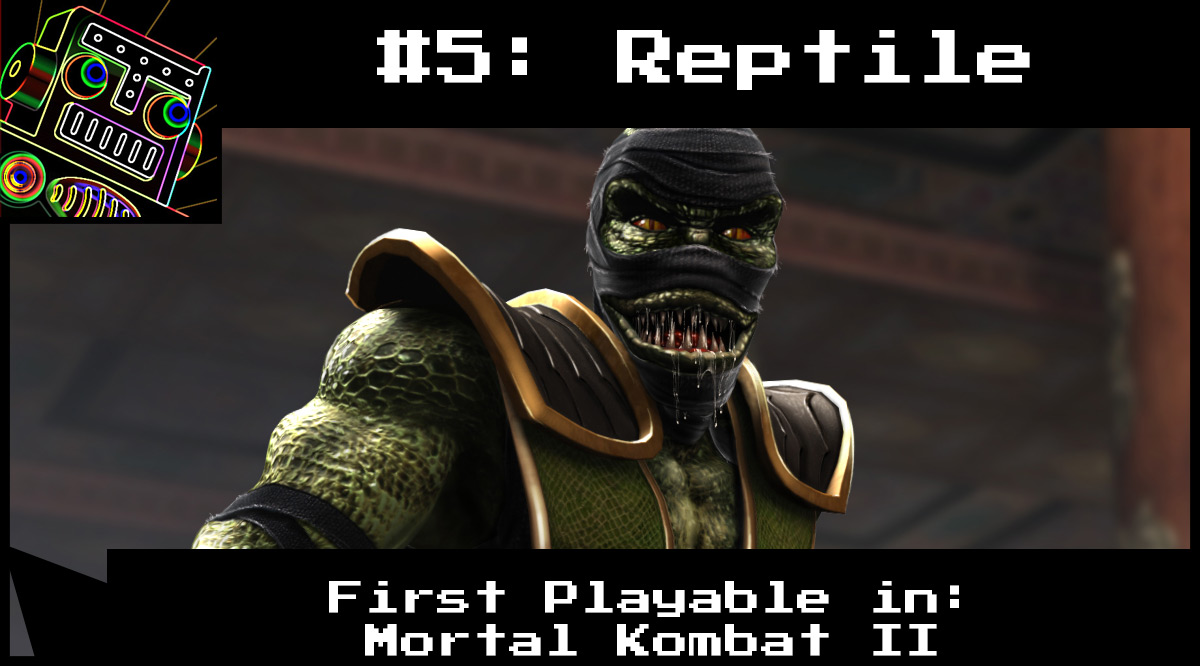 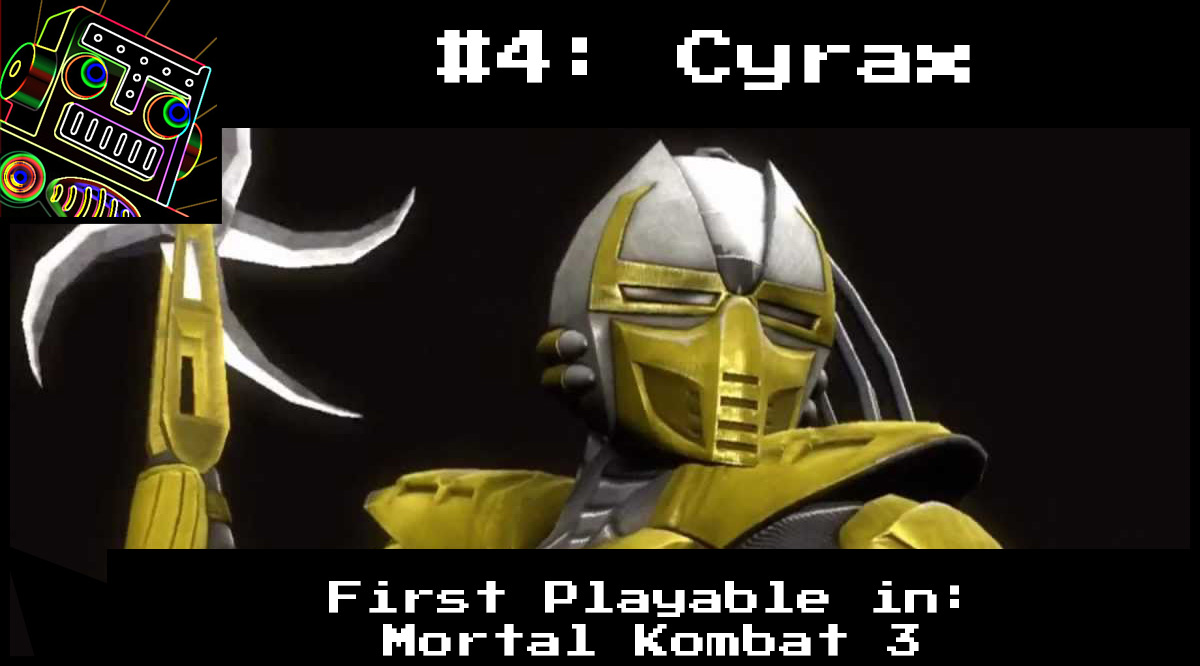 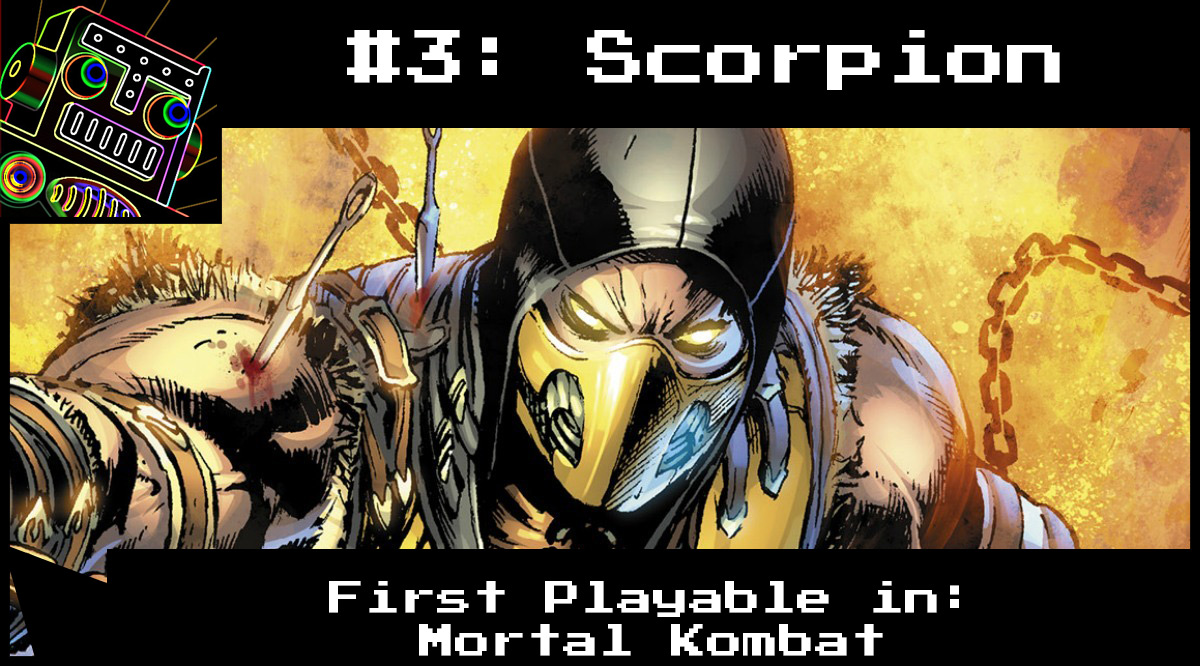 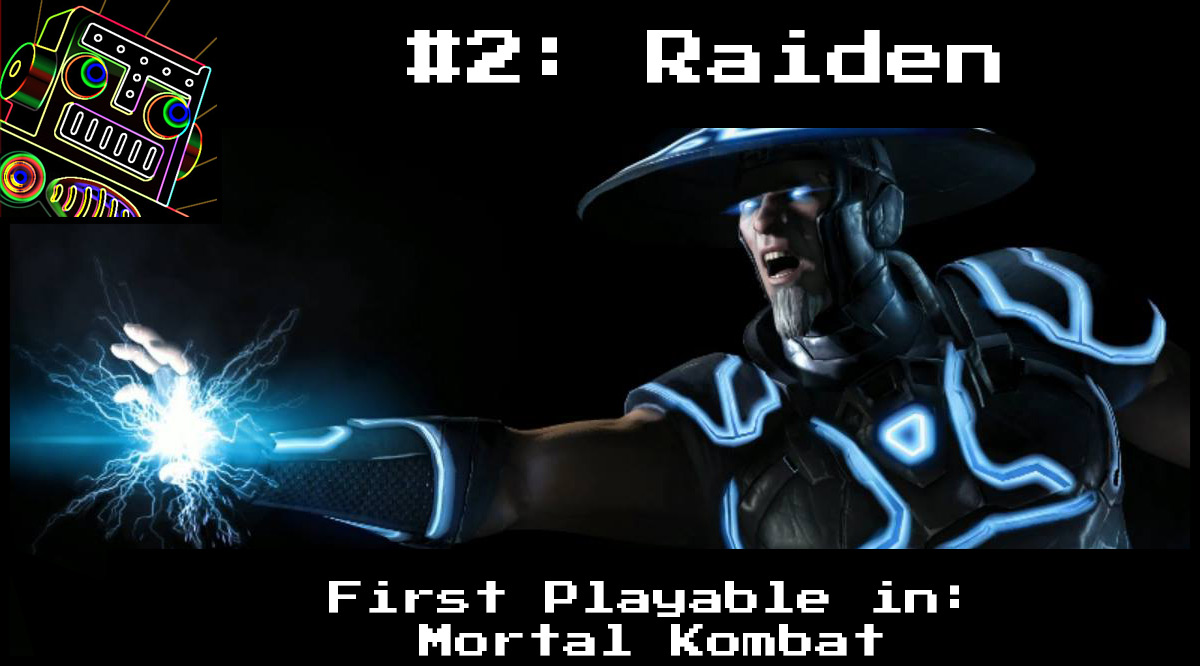 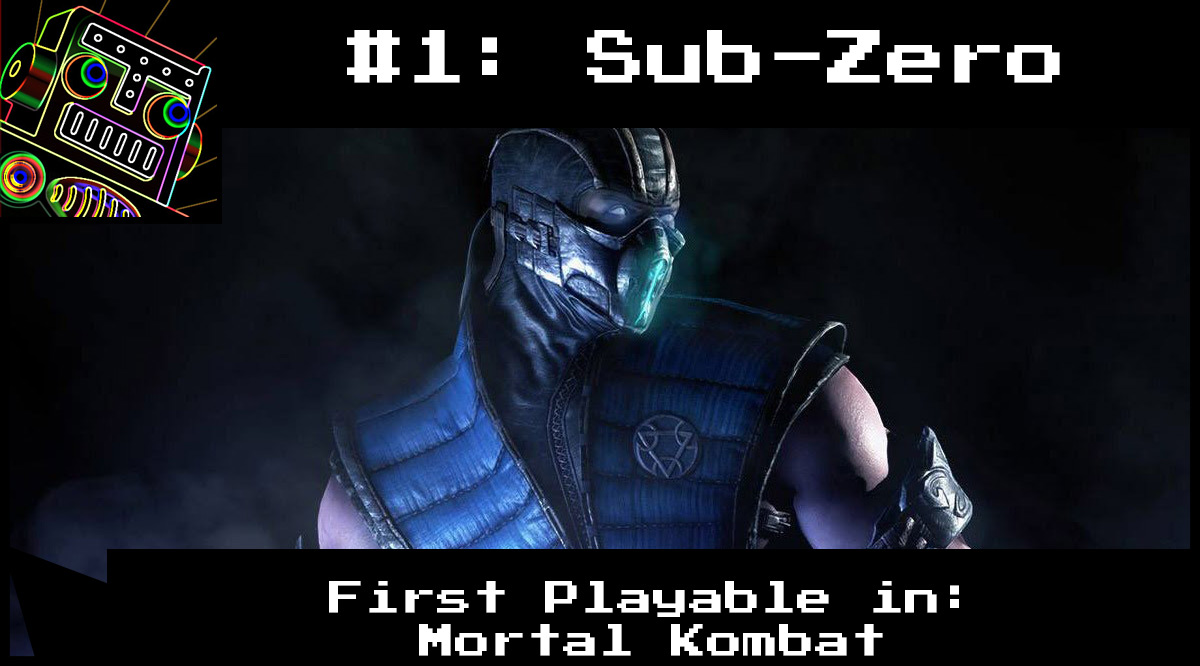 As you can see, the first three games were favored over later entries, but with one more vote, the end of this list could have gone many different ways. That’s our list. Who would you say is the greatest Mortal Kombat kharacter?