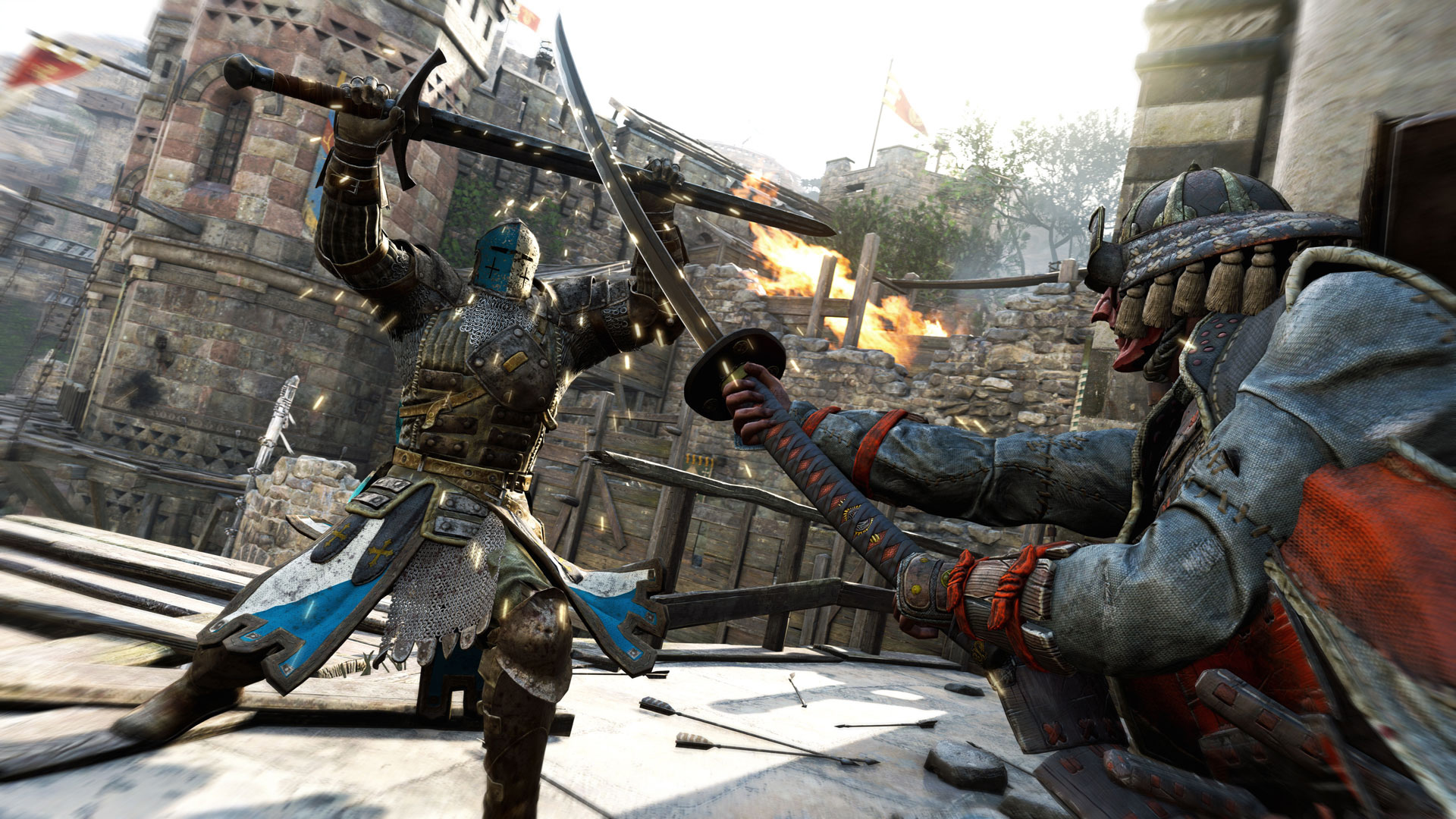 An unfortunate and all-too-common situation

Ubisoft’s melee action game For Honor has dropped split-screen support, something that was previously promised by the developer and referred to as “absolutely a key feature,” Eurogamer reports.

“It’s a feature that we liked and wished to deliver, but we found we can’t do it without impacting the quality of other elements that are more crucial to the For Honor experience,” the company said in a statement today. “For Honor fans looking to play with friends will still have the option to play online co-op in the campaign and in all multiplayer modes.” Oh, we know the drill by now.

Although For Honor is a big old question mark for me, I can sympathize with anyone who was looking forward to the game specifically with split-screen support in mind. I’m regularly on the hunt for local multiplayer console games, so I know all too well how limited our options are.

What’s the verdict so far on the 2017 title? After trying an early build, Nic praised its foundation, noting that “If the full release builds on what was in the alpha, it could be a real winner. The combat is strong enough to have legs, there just needs to be a bit more variety in game modes to keep things fresh. So long as Ubisoft doesn’t sabotage it with too many microtransactions or an item system that provides an unfair advantage to long-term (or spendy) players, it should be a great way to lop off some heads.”