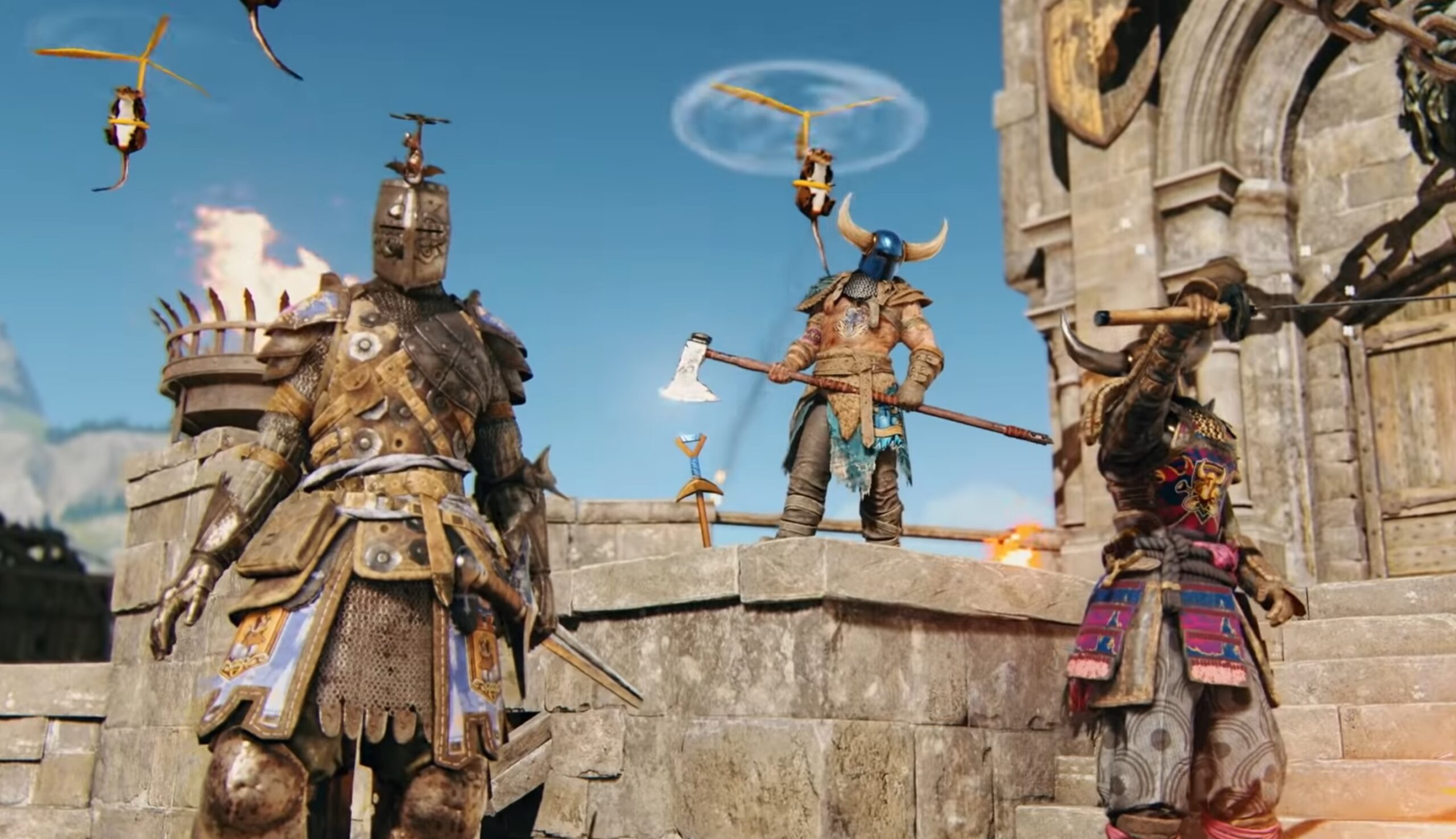 No game is safe

Just the other day I was talking about how regardless of how many games Shovel Knight crosses over with, the character doesn’t really feel stale yet. I’m still in that zone, even hearing the news of this recent crossover with For Honor.

This limited-time crossover adds Shovel Knight gear into the mix, including the “Stalwart Plate” armor, as well as the “Ornate Plate” and “Rodent Regalia” (the latter of which is named after the pesky little rat enemies). Other smaller bonuses include emotes and executions. Yes, executions! This crossover is dark.

It’ll all run until March 4. Check out the sweet little cartoon promo image and the trailer below! You gotta give it to the marketing team: they actually tried for this one, and got the tone of Shovel Knight across. I’m surprised they went with the original music, but it totally works. 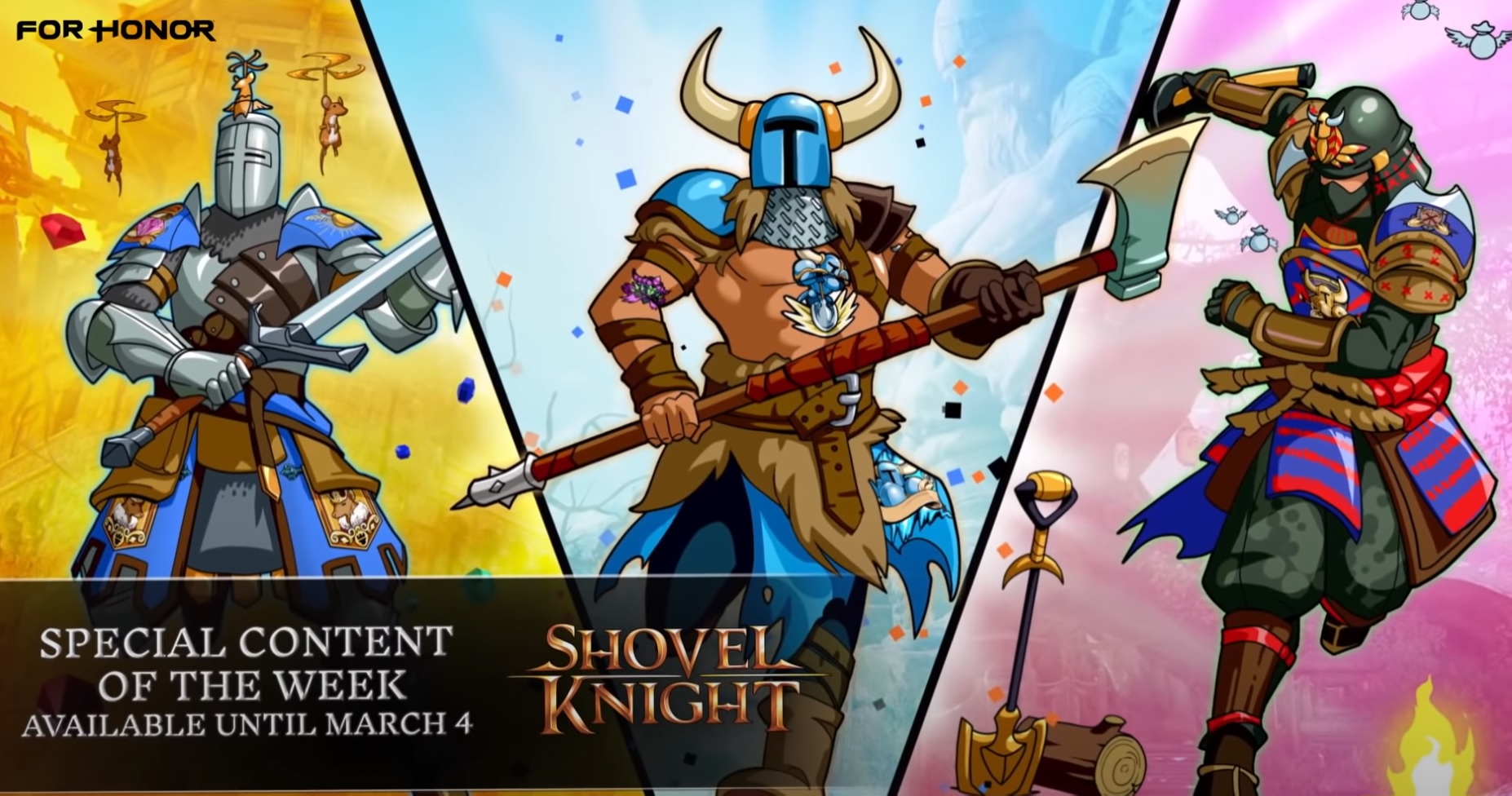