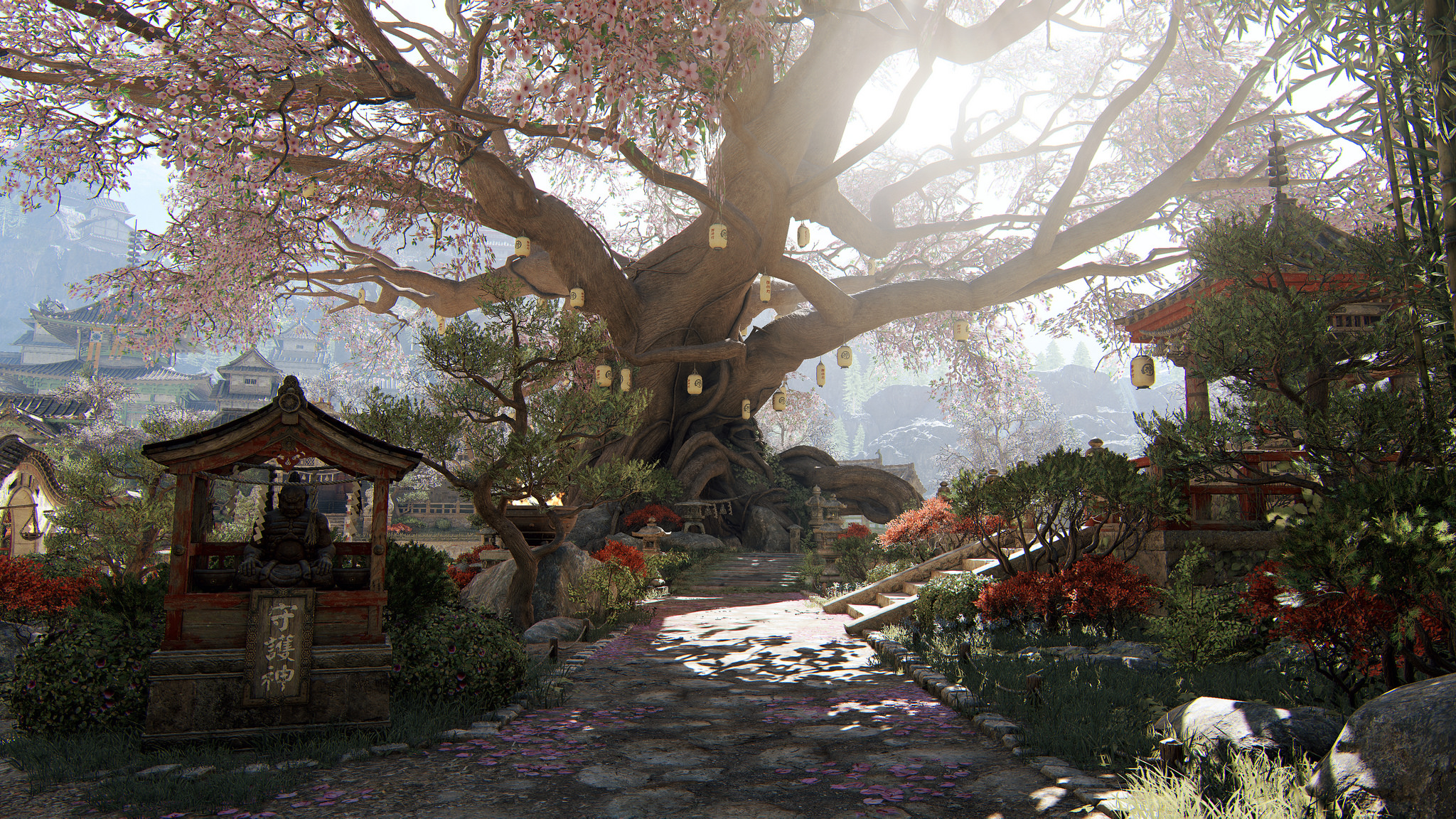 You have to give it to Ubisoft when it comes to support for their recent multiplayer offerings.

While they generally had the same reputation as EA for abandoning their online projects in record time, they’ve done a fantastic job bringing constant content and updates to things like For Honor and Rainbow Six Siege. Despite launching in February of last year For Honor is still going strong, and will host a new expansion in Marching Fire next week on October 16.

Along with the 4v4 Breach gametype and the other trappings of Marching Fire (four Wu Lin heroes, PVE arcade mode), it’ll also host what Ubisoft is calling a “graphical remaster,” with enhanced lightning and textures. This update will actually be free next to the paid Fire expansion. Ubisoft says it began work on the remaster in early 2017 and has steadily improved upon that base for over a year. While maps aren’t drastically going to change (or even swap layouts) the publisher does note that you will notice more details.

Art director Christian Diaz notes: “If you’re playing a Valkenheim map and it’s supposed to look and feel cold, we can convey that sense of temperature much more now. Similarly, the warmth of a place like Ashfeld will be more apparent now. The campaign and the cinematics have receive a refresh as well so players looking to revisit the campaign will also notice new visual aspects.”