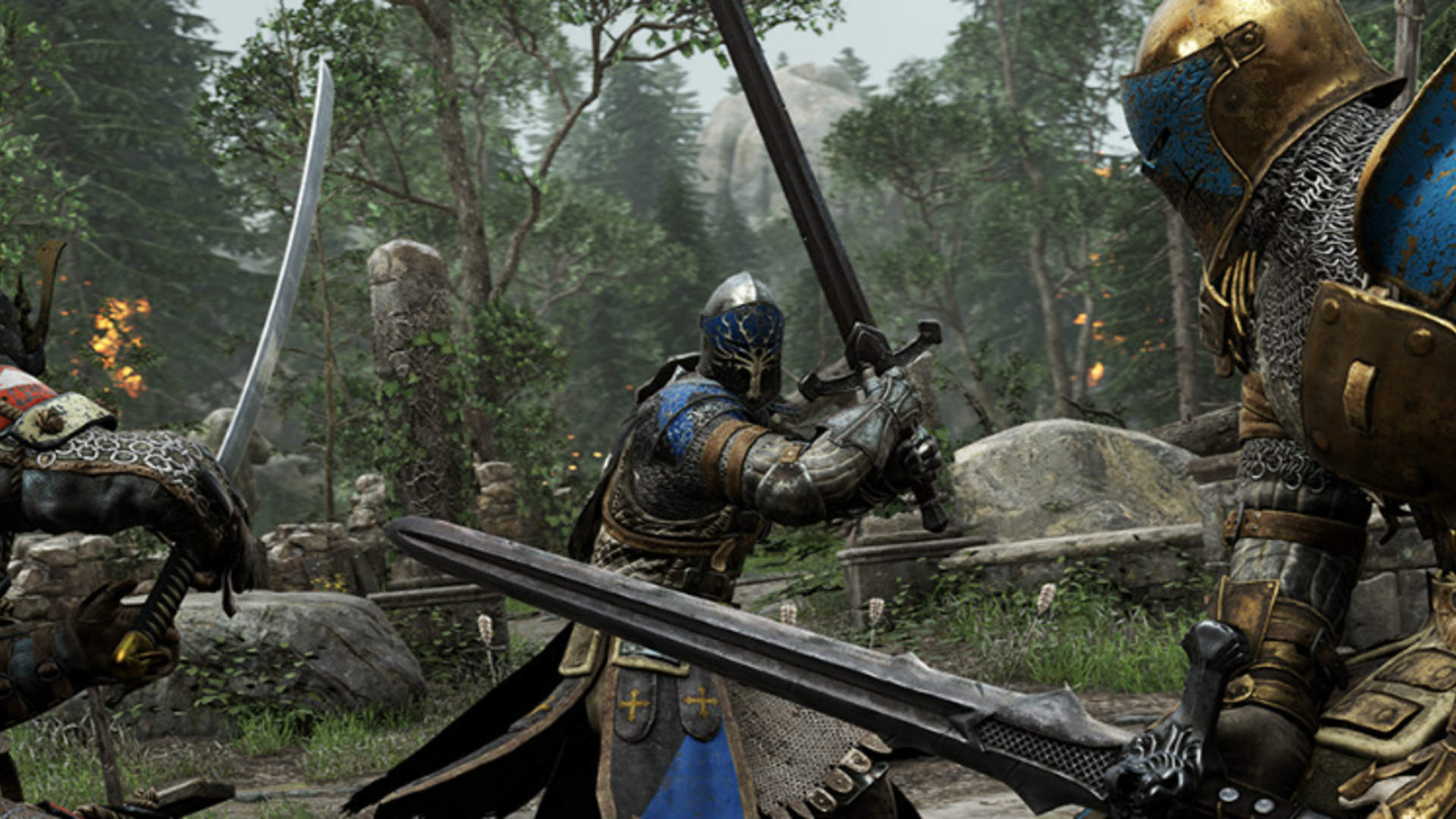 For Honor is a pretty big get

Xbox Game Pass is about to get a little more full this week.

On top of the recent additions that Microsoft unleashed in the past few weeks, June is getting a little spicier as soon as today. The Wild at Heart is actually coming out now on mobile cloud devices, with Backbone arriving on June 8 on PC and Darkest Dungeon is coming out on June 10 on mobile, consoles, and PC. Man it’s so annoying that I have to clarify where each game is coming and not just “Game Pass,” but maybe Microsoft can smooth that out one day. Right?

Oh and I almost forgot the big one! For Honor is hitting the service on both mobile and console on June 3. I mean, it’s entirely possible that you already own For Honor for free on PC because of one of several “giveaways.” But if you don’t, or are a console person, you can grab it on Xbox Game Pass and just hack and slash away.

Again, this is a fairly big get for Microsoft. For Honor is somewhat of a lifestyle game, with Ubisoft hosting all sorts of events for it and players coming in by the droves at any given time. It’s also gotten a decent amount of support, as well as quality of life patches and numerous gameplay upgrades over the years. It’s one of the several “turnaround success stories” the publisher has been enjoying in recent years. Imagine that, putting actual time and effort into development and having it pay off.

But going back to Game Pass, you can find the full list below!