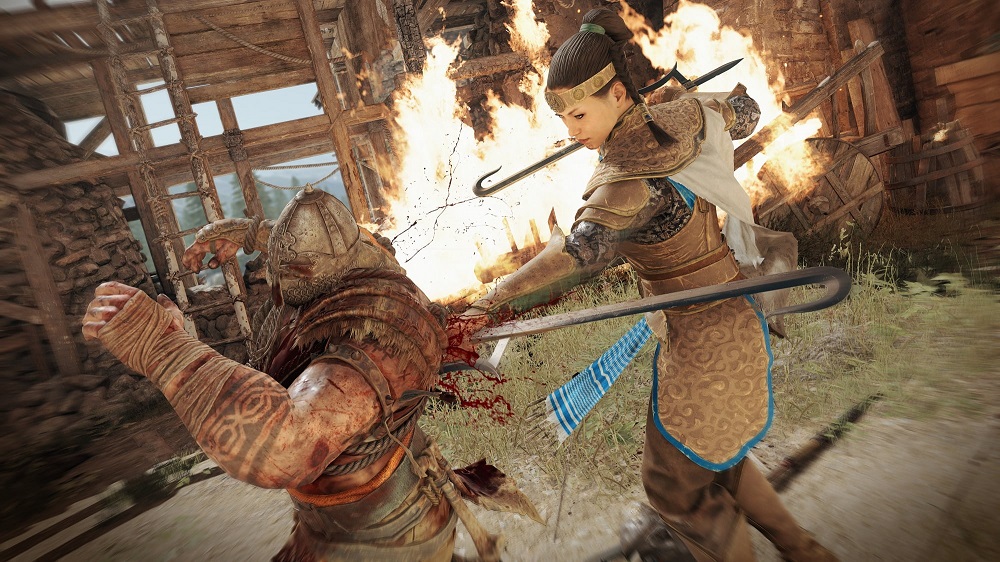 In just a few days’ time, Ubisoft will release a major update for online medieval battle title For Honor. Marching Fire will bring with it new modes, such as Breach and Endless PvE, as well as the all-new Wu Lin faction, bringing four heroes, ready and raring to charge the battlefield.

Just ahead of this exciting new launch for the multiplayer slice ’em up, Ubisoft has announced that For Honor has hit a particularly impressive new milestone, surpassing 15 million registered players since its launch back in February 2017. Although this is only half of the playerbase of Ubisoft’s other popular multiplayer title, Rainbow Six Siege, its still an impressive battalion.

Ubisoft will be hoping that the launch of Marching Fire will give For Honor a shot in the arm, much the way the Operation Health project did for Siege last year. You can check out some of the new characters and features in the trailer below.

Marching Fire launches on October 16. For Honor is available now on PS4, Xbox One and PC.