A time sink I wouldn’t mind falling prey to

At E3, I was reunited with Fortnite, Epic’s long-in-development-but-almost-there game about gathering resources, building out fortified bases with traps, and gunning down and/or slicing up the incoming zombie horde. This was my third time playing the game at an event. This will also be my last.

Fortnite is going to be free-to-play eventually, but before that day arrives, the co-op action/shooter will first go through a paid early access period on PC, PlayStation 4, and Xbox One. That’ll cost $40 — a not-unreasonable price for this type of game for early adopters — and it’s coming July 25.

The game has been significantly refined since I last went hands-on — and that polish can and does make a world of difference — but the core remains the same. I went through a new tutorial that 1) served as a good refresher to Fortnite‘s easily-graspable but numerous moving parts and 2) injected personality and even some story that had previously been missing. My takeaway? It feels really good.

Epic hopes to hit that “AAA free-to-play” sweet spot, and to my mind, the only other vaguely similar rival (and a game the team seems deeply familiar with) is Warframe. That’s good company to be in. 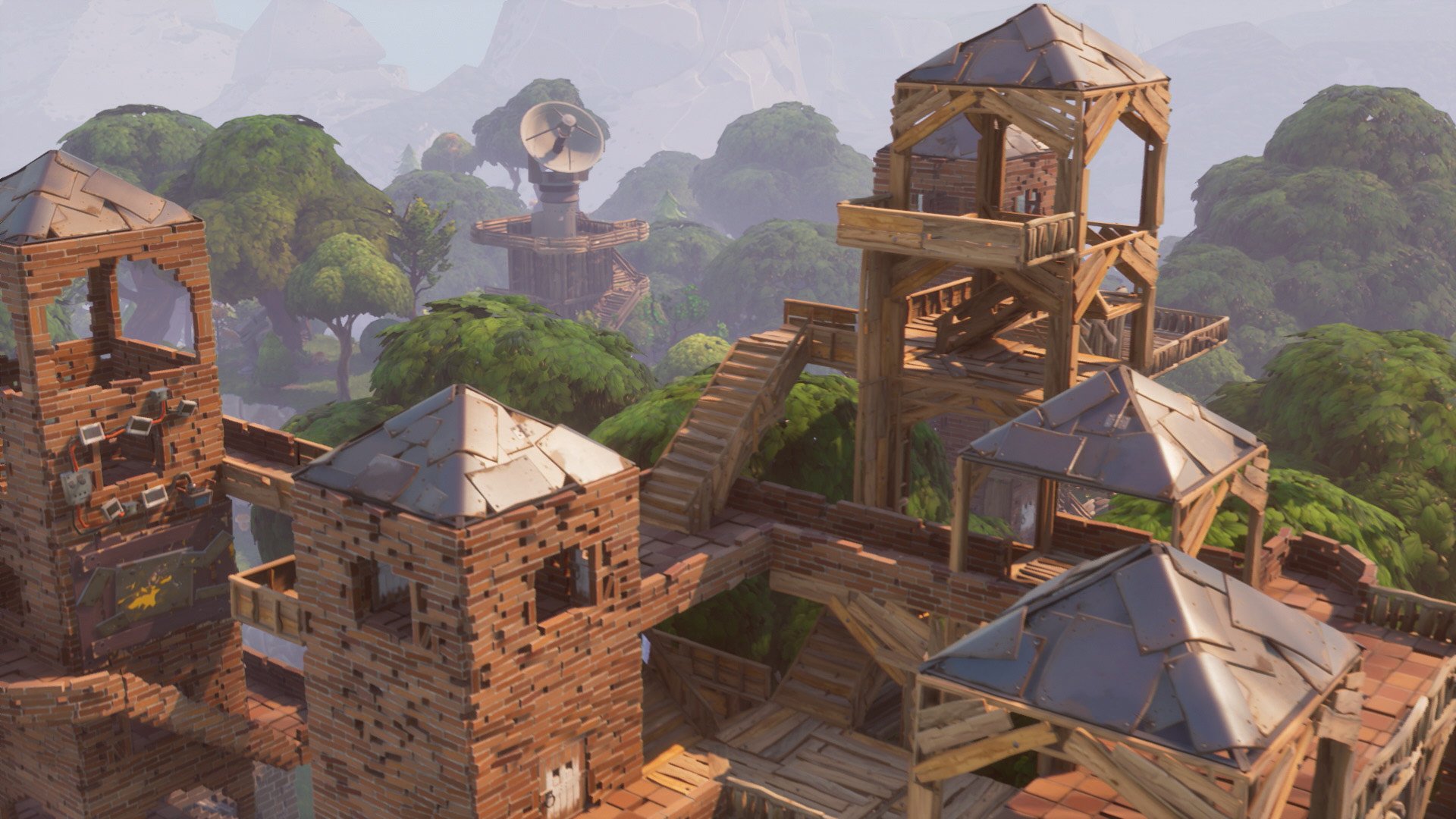 The other priority for this visit was to see the long-term progression. That’s what has kept the developers busy and why Fortnite is only now about to release in early access. Fortnite went from a beefy game to one that is meant to last players hundreds if not thousands of hours, with an extensive progression system, content updates, and events helping to keep its base engaged and coming back for more. The sheer list of things you can acquire from loot boxes (Pinata Packs) astounds, and then you realize a lot of these systems cleverly (and devilishly) fold back into themselves.

I’m sure there will be those people who accrue a four-figure hour-count, and there will be many others who play a few levels, have a decent enough time, and tap out for whatever reason.

Based on this most recent showing, I’m likely closer to the former end of the spectrum than the latter. Time will tell if Fortnite can sustain itself conceptually, but I’m willing to give it a fair shot. As I’ve said in the past, though, this game is far more enjoyable with friends. Call ’em if you got ’em.

[Disclosure: Nick Chester, who is currently employed at Epic Games, previously worked at Destructoid. As always, no relationships, personal or professional, were factored into the preview.]