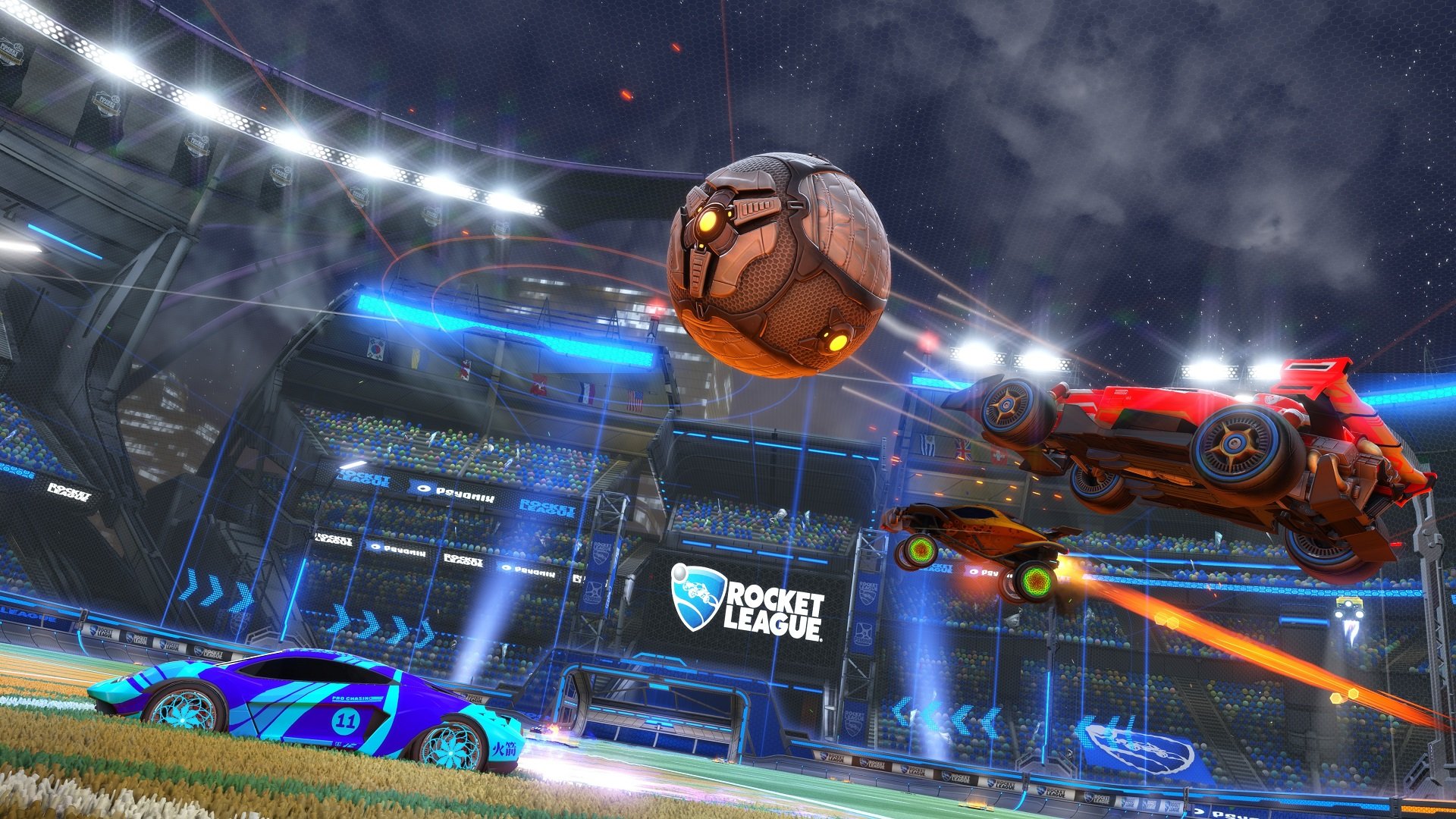 Round and round they go

The third week of Season 5 RLCS play had some very big matchups in North America, and then it also had this series between Cloud9 and Out of Style. Cloud9 is the defending regional champion and it’s sitting undefeated in league play thus far. Out of Style is at the bottom of the standings, and hasn’t looked like much of a threat to top teams since it was promoted from the RLRS after last season.

And it turned out as lopsided as you might expect. Cloud9 easily swept the best-of-5 series, outscoring Out of Style 12-3 along the way. But the sickest highlight came after the clock hit zero seconds. Cloud9’s Squishy dribbled the ball on top of his car for nearly 40 seconds before passing off to Out of Style’s Lachinio. (A game of Rocket League doesn’t end until the ball hits the ground with no time remaining.) It was impressive as hell.

It went on for so long that the production team eventually got tired of it and threw the video feed to the commentary booth. They might still be dribbling around! This is Schrodinger’s Rocket League Match. As long as we don’t know, the game is simultaneously both over and still going.