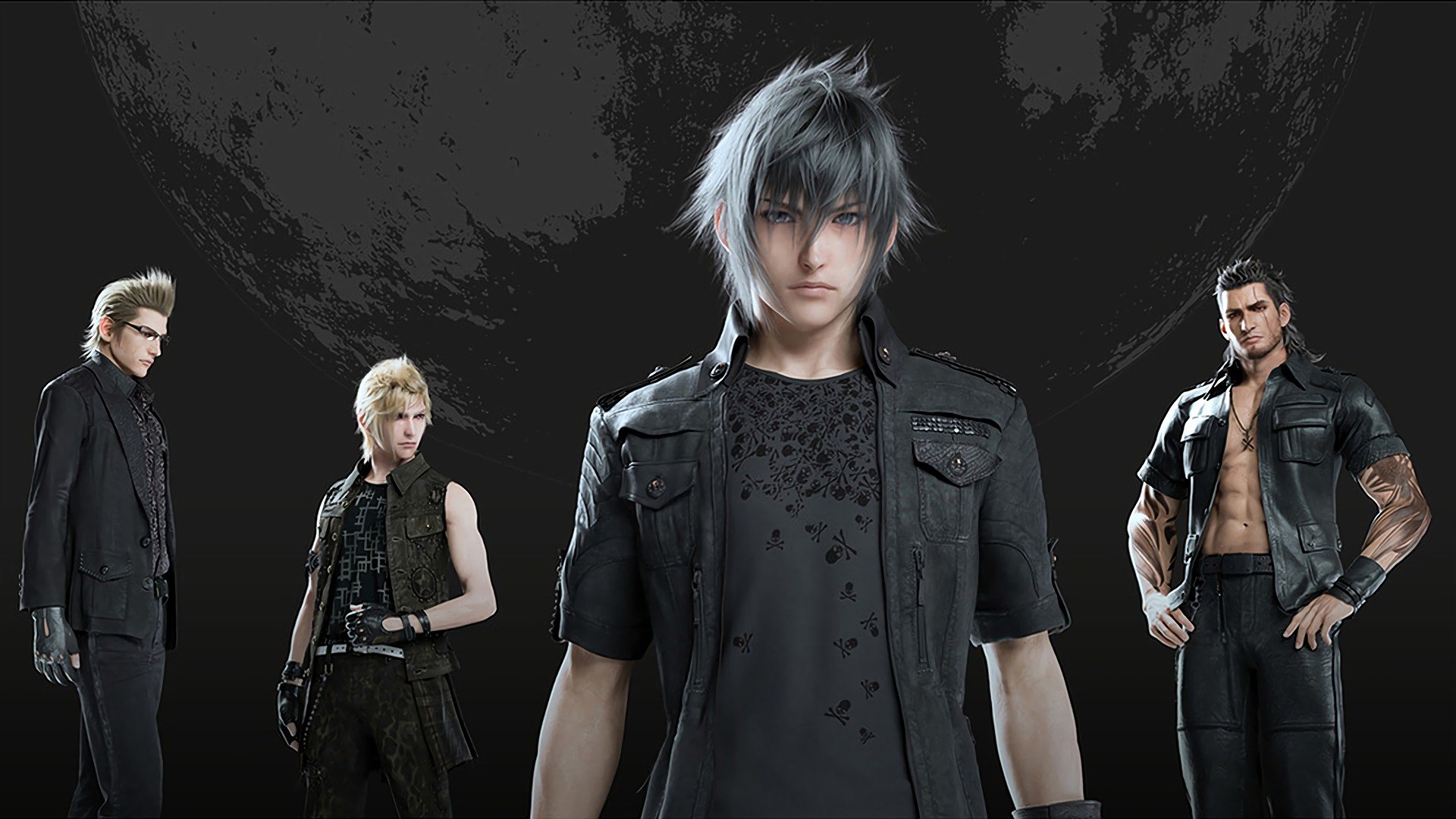 Square Enix vowed to give us a character swap feature for months in Final Fantasy XV, and now it’s here. With a patch that includes several bug fixes, more music, and daily timed quest, comes the ability to swap between party members. Now, you can change characters in battle, so long as you’re willing to download the 14GB patch on PS4 (18GB on Xbox One).

The last major planned season pass content drop, Episode Ignis, is out tomorrow, but it’s not the end of Final Fantasy XV. Going into 2018 the team will be working on more additions to the game, as well as PC and mobile ports, and they’re testing out a potential Switch version as we speak.