A Dutch court has ofund in favour of retired footballer Edgar Davids (pictured) in his lawsuit, filed against Riot Games, over a champion skin for a League of Legends character.

The “Striker Lucian” skin, which Riot themselves once admitted was designed in tribute to the former Ajax and Milan player, was found to infringe upon Davids’ personal rights, in the ruling made last week. Riot must now reveal the amount of money made by the sales of said skin, so a percentage can be established as compensation.

League of Legends players have been very quick to point out that not only has Davids been aware of the skin since its release way back in 2014, but that he also thanked Riot for the tribute.

These after-the-fact lawsuits seem to be increasingly common these days, they are often swiftly brushed aside but, in this case at least, could cost Riot some serious dollars. Frankly, I’m sure that they have more than enough in the bank to bounce back from this, at any rate. 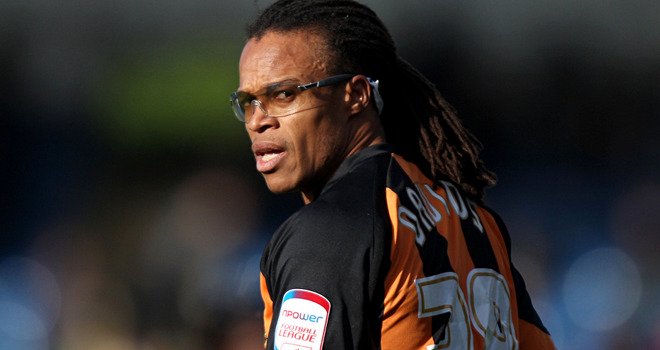