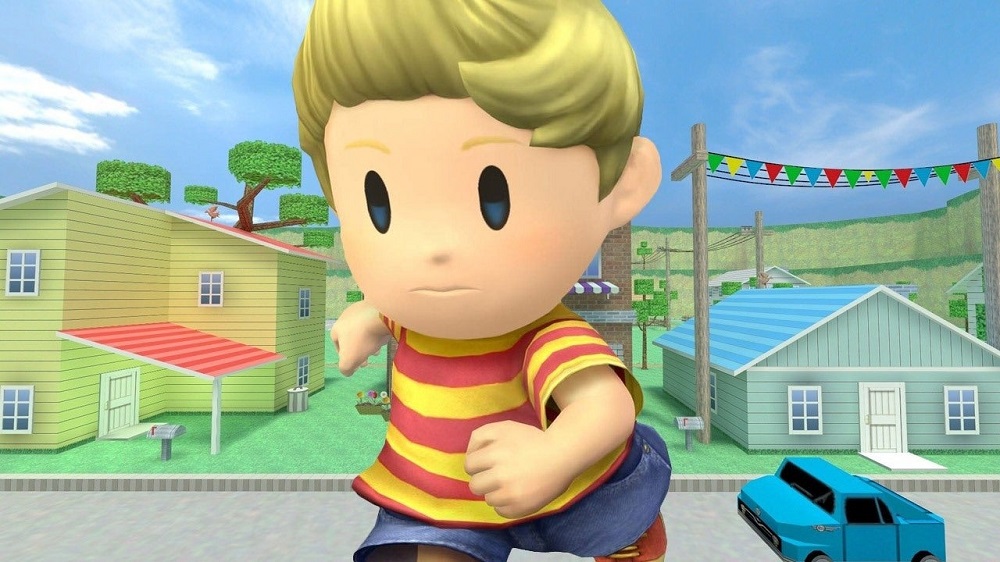 The Mother 3 release that never was

Fun footage from an old Japanese television show has come to light, giving us a fleeting look at the planned, but ultimately cancelled, EarthBound 64 (or Mother 3) that was in development for the Nintendo 64 back in the mid-’90s.

Unearthed by YouTube channel kukun kun, the footage was originally shot for Japanese television at Nintendo’s “Spaceworld 1996” press event. At around the 10:30 mark in the video below, we can see an ever-so-short clip from the N64 RPG sequel, giving us just a glimpse of what might have been. This is then followed up with another snippet from The Legend of Zelda: Ocarina of Time. Whatever happened to that game?

Obviously, EarthBound64/Mother 3 would never see the light of day on N64, with the sequel eventually surfacing on the Japanese Game Boy Advance in 2006. To this day, it remains one of the most heavily-requested localisations of all time, some 13 years since its original release.