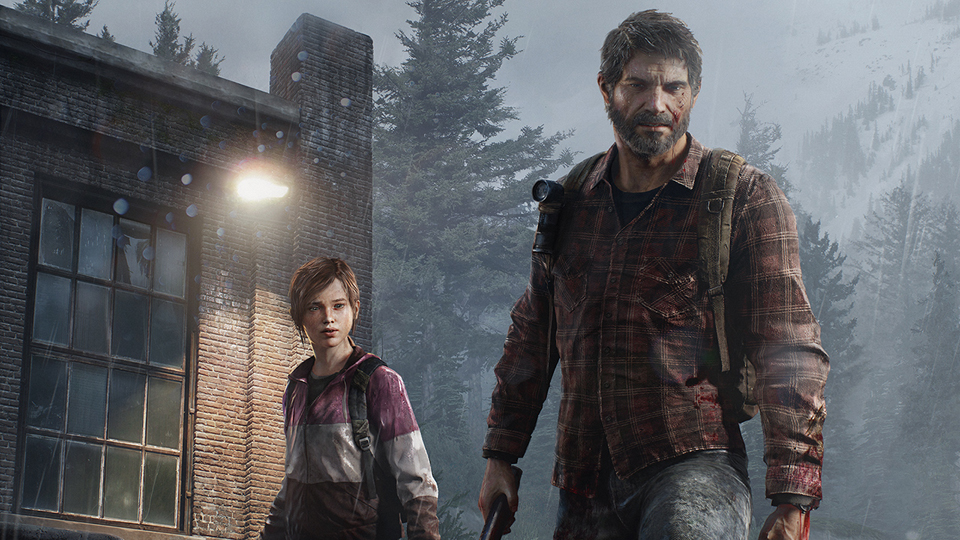 It isn’t official until it’s official

The much rumored “The Last of Us 2” hasn’t reached “Half-Life 3” levels of ridiculousness, where every whisper surrounding the property results in scores of people saying a sequel is confirmed, but… No, actually, we’re already there. It just hasn’t verged into the realm of parody. Not yet, anyway.

During a Naughty Dog livestream for Uncharted: The Nathan Drake Collection, writer Josh Scherr uttered the phrase “the first The Last of Us,” before catching himself and repeating the phrase a few more times. Apparently that’s all it took for certain denizens of the Internet to reach the conclusion that a sequel is indeed in development, calling the slip of tongue an accidental confirmation.

You can watch a clip of the livestream here, courtesy of YouTuber Jeronimo PW:

This isn’t the first time this has happened, either. A few months back, Nolan North, speaking at Tampa, Florida’s MetroCon, said “I know they’re doing a Last of Us 2,” causing a similar stir.

However, neither Sony nor Naughty Dog has officially confirmed the existence of a The Last of Us sequel, but judging on how some corners of the Internet have reacted to these potential gaffes, you might have thought the companies distributed a teaser trailer or something of the sort.

It makes sense that Sony would want to do a follow-up. The Last of Us was highly acclaimed and presumably made a lot of money; plus, publishers these days don’t often go around creating new intellectual properties without aspirations of a potential blockbuster franchise in their eyes.

It will probably happen. Someday. Eventually. There are literally billions of reasons for it to. But it isn’t confirmed just yet. Not officially. So maybe hold your horses before shouting “THE LAST OF US 2 CONFIRMED” on Twitter or an Internet comment section somewhere. Good lord.